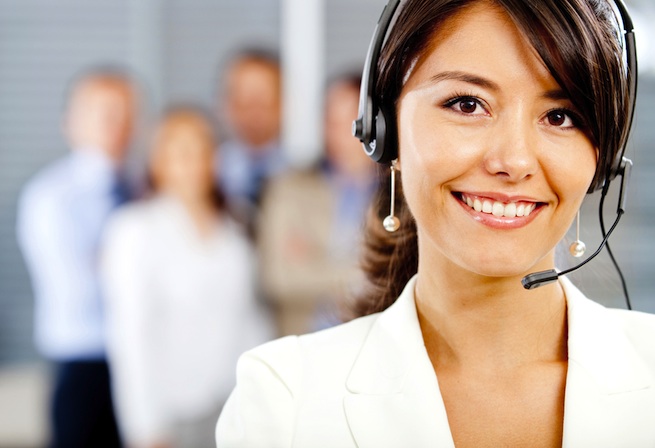 Personal assistants or PA’s are considered a luxury for the rich and famous — the type that routinely say, “Have your people talk to my people.”

Zirtual wants to make it easier and more affordable for busy professionals to retain an assistant. The company connects its registered clients, primarily small business owners and entrepreneurs, with virtual helpers. It’s far cheaper than hiring a personal assistant but gives you more oversight than you’d have if you hired a random stranger to complete a task through a service like TaskRabbit.

The company today raised $2 million to build-out the product, so it can bring on more clients and “Zirtual” assistants. According to Zirtual’s CEO Maren Donovan (pictured below), Zappos‘ CEO Tony Hsieh invested in the startup’s first round as he admired the culture and emphasis on customer service. Zappos is well known for the lengths its customer service representatives will go to satisfy users — employees receive seven weeks of training on making customers happy.

Donovan told me the service is invite-only as demand has always outstripped supply. “I’ve always thought that when people delegate, they can be far more productive,” she said. The company has hired 13 full-time staff since launching in 2011, but Donovan is on the lookout for developers to add to the team.

The startup has signed on about 100 U.S.-based assistants (most are college students) that handle a variety of tasks, like scheduling meetings and booking flights. Clients pay anywhere from $197 to $997 per month, and the virtual assistants keep a 50 percent cut.

Donovan said Zirtual’s assistants have received a range of requests from the mundane to the downright bizarre. Time-crunched entrepreneurs will often ask their assistants to help them find a date, research their background and interests, and reserve a table at a romantic restaurant. These requests remain private: Assistants are required to sign a confidentiality agreement with Zirtual.

The San Francisco-based company directly competes with FancyHands, a New York-based startup, and outsourced personal assistants in countries like India and the Philippines that are available to answer emails and perform basic tasks at a fraction of the cost.

The company pulled in its first round of funding from Hsieh through his VegasTechFund, and the Mayfield Fund. It will open an office in downtown Las Vegas as part of Hsieh’s ongoing effort to revitalize the area.