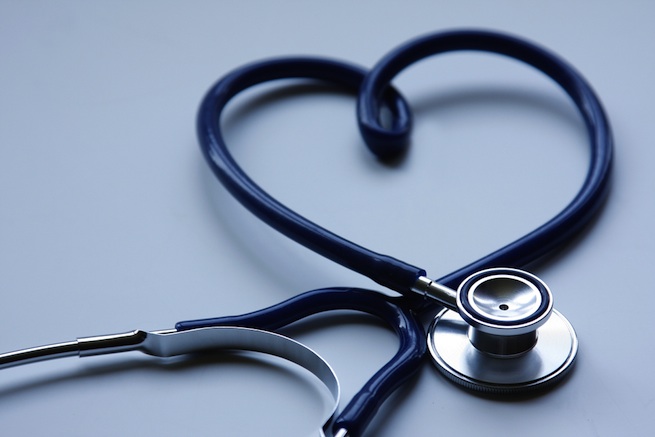 In the first weeks of 2013, health care technology startups are already closing some major funding rounds. The latest to benefit from Sand Hill Road’s burgeoning interest in the sector is a Washington D.C. based company called Audax Health, which raised almost $21 million, according to an SEC filing. 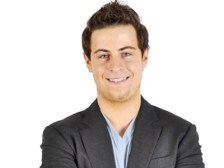 The startup was founded in 2010 by 23-year-old college dropout Grant Verstandig. The idea came about when Verstandig, a lacrosse player and student at Brown University, experienced a succession of injuries. During his recovery, he discovered that he could find few resources online that provided an easy, personalized, and social patient experience.

Verstandig revealed in Forbes that he subsequently dropped out, moved to D.C., and pursued his dream to bring “social networking and customization to health care, in a way that protected personal privacy.”

The funding is an impressive effort from such a young founder. Eight of the companies’ heavyweight directors are named on the SEC filing, including Sculley, former National Cancer Institute Director Richard Klausner, and John Rowe of Columbia University’s Mailman School of Public Health.

The Washington Business Journal reports that this is part of a larger $45 million fundraising effort. The company raised funds in a mix of debt, options and other securities.