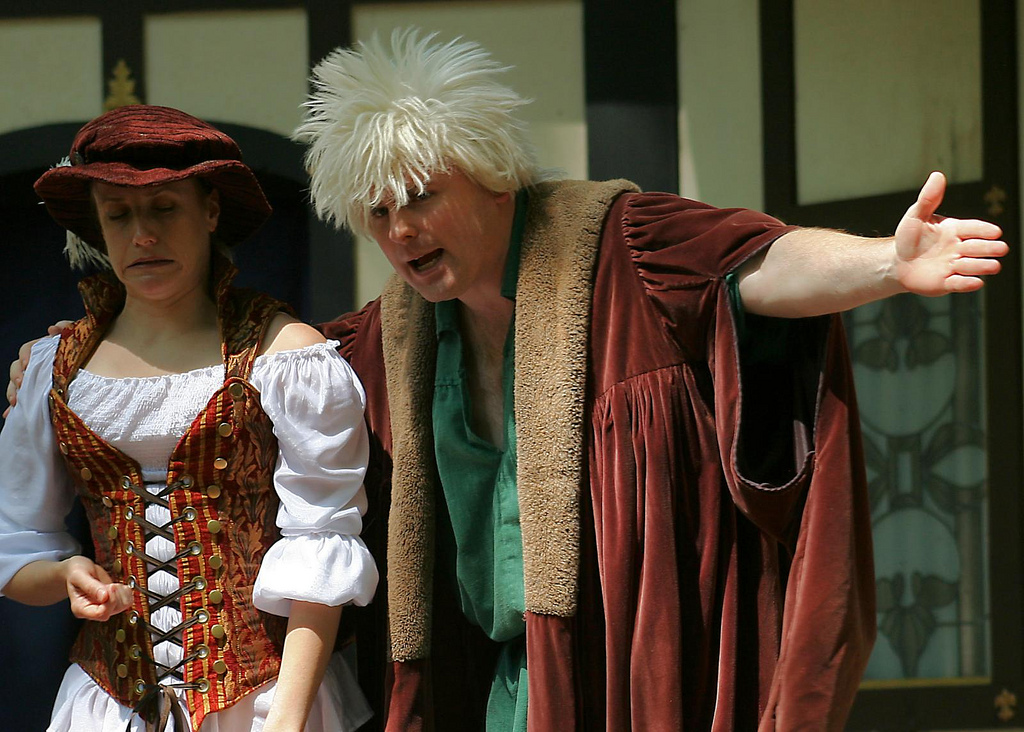 In Act 1, Scene 3 of Hamlet, Polonius counsels “neither a borrower nor a lender be.” However, for people looking to do either, Prosper.com’s peer-to-peer lending marketplace is an online place to do it.

Prosper.com announced today that it has raised $20 million from the prestigious venture firm Sequoia Capital. It’s slated this funding to “accelerate Prosper’s growth at a time when the market for peer-to-peer and business-to-peer finance is rapidly expanding.” In short, to help Prosper out-prosper its competitor, Lending Club.

Prosper also announced it has appointed Stephan Vermut as the new CEO, the former founder and managing partner of Merlin Securities that was recently acquired by Wells Fargo.

“I’ve watched with great interest over the past few years as the peer-to-peer lending industry has grown substantially, and I believe Prosper is in a unique position to offer both borrowers and lenders unprecedented access to financial opportunity,” said Vermut in a statement.

People traditionally take out loans with banks. Prosper eliminates the middle man by connecting people who want to invest money with people who want to borrow money. Borrowers list loan requests between $2,000 and $25,000, and individual lenders invest as little as $25 in each loan and earn returns on their investment.

Prosper has enabled more than $400 million in personal loans since it pioneered this type of service in 2006. Over the years, it has hit some road bumps with the SEC, shutting down in 2008 after receiving a cease-and-desist letter for not properly registering under the Securities Act. The company has come back, however, and now claims to be growing at 100 percent year-over-year in revenue and loan originations. There have also been some product changes that inspire more confidence, and this money will take the Prosper into “its next phrase of growth.”

This is Prosper’s sixth round of institutional funding and brings its total to $94.7 million. Previous investors include a laundry list of venture firms, including Draper Fisher Jurveston, Crosslink Capital, Accel, and Benchmark.