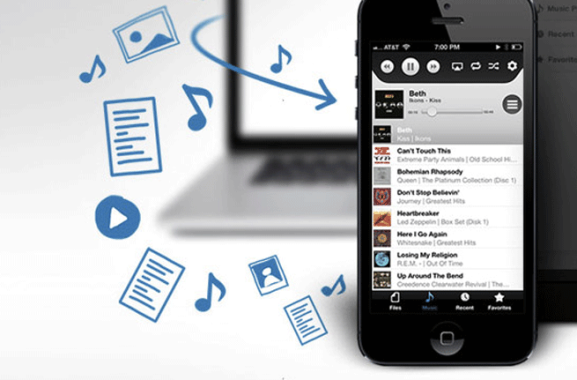 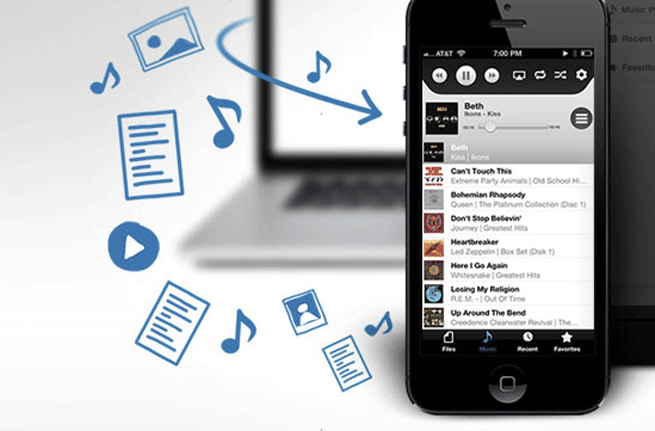 Dropbox is wonderful, but 2GB of space may not even hold one movie. And you don’t always know what you’re going to want before you want it.

So today CodeLathe launched Tonido, an integrated mobile app, desktop app, and cloud service that you can use to stream any files on your desktop and laptop computers to just about any mobile device. Which means you can enjoy that copy of Skyfall that you bought on iTunes and downloaded to your Mac while you’re unexpectedly delayed at the airport in Seoul for five hours.

“We’re not trying to replace the public cloud; we’re augmenting it, CEO Madhan Kanagavel told me this morning via Skype. “Users will never be in a position where everything is available online … they’ll still have local stuff. The personal cloud augments public cloud services by allowing direct access to your device’s files, media, and music.” 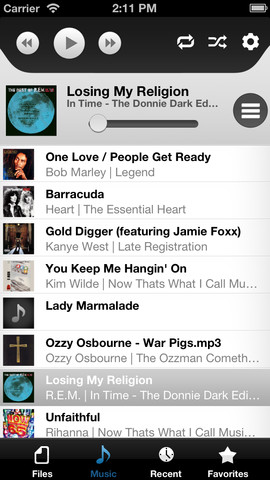 Essentially, you install a desktop app on your main computer and a mobile app on your smartphone or tablet. Essentially, the app allows you to remotely access files on your desktop, but the desktop app is smarter than simply allowing access. Because mobile devices typically only understand certain types of video, audio, or graphics files, Tonido automatically transcodes files into playable formats on your device. Which means that you can watch Windows Media files on your iPhone, Flash files on your Android device without a specific SWF player, and RAW image files on your Windows Phone.

“Essentially, whatever format you have, we make sure it’s playable on whatever device you have,” Kanagavel told me.

Because Tonido is a freemium service, most users can get just about whatever they need without paying a cent. The server, desktop, and mobile components are all free to use, with some upgrades available for pro or business use, such as private sharing options for lawyers or accountants who may need to share files but can’t legally upload them to public cloud services.

CodeLathe has been in business for five years, and it also makes software for consumer electronics companies and telecoms, such as network-attached storage company Freecom. The company’s software is also embedded in white-lable form inside home routers from major companies whose names you would recognize, but the CodeLathe does not want to be released publicly.

Tonido makes desktop apps for Windows, Mac, and Linux, and apps are currently available for iOS, Android (first version out now, with an update coming in a month), some BlackBerries, and most Windows phones.