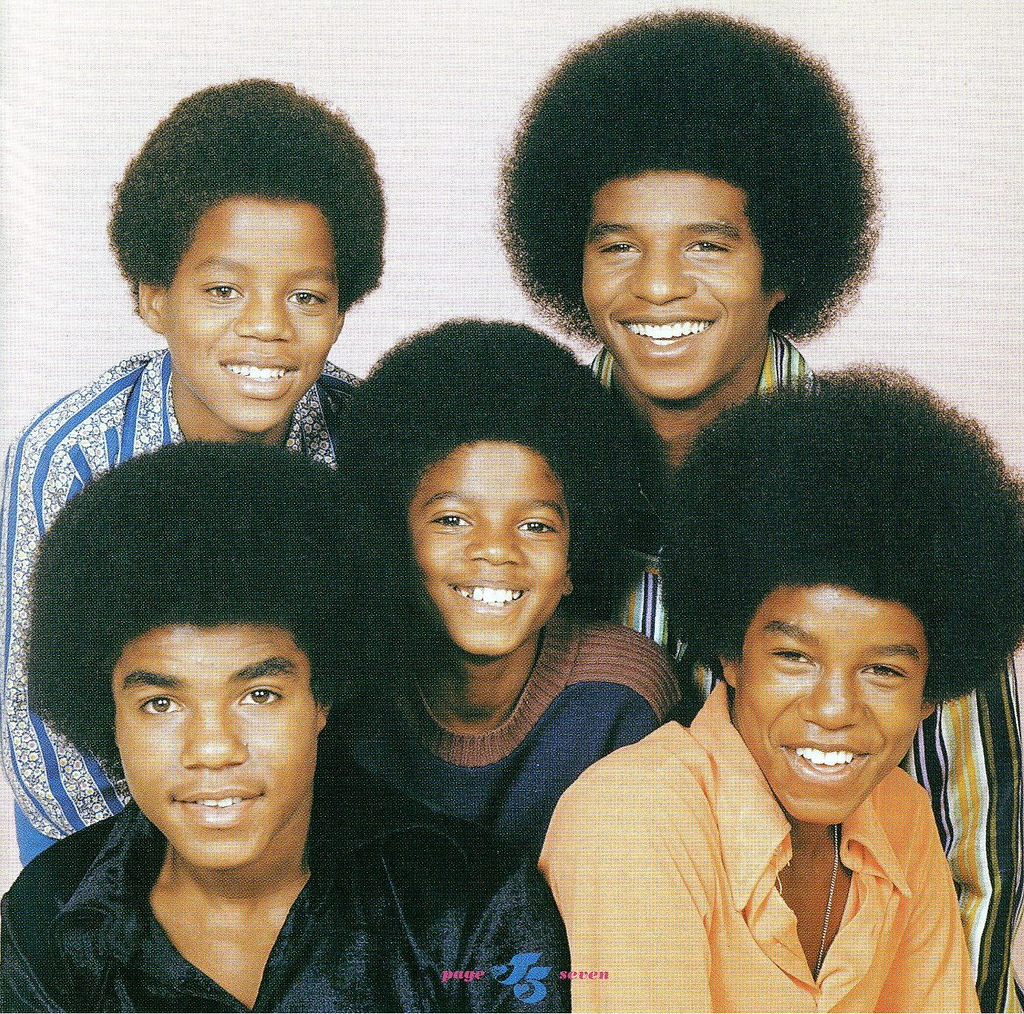 ABC. It’s as easy as 1-2-3. All day long I’ve had this Jackson 5 song stuck in my head as a result of it being 1/23. It got me thinking of the ABCs of tech and funding. Apps, Batteries, Cloud, and of course, Deals. buh-buh-buh-buh-buh.

App performance management startup AppDynamics has raised $50 million from top-tier investors in its fourth round of funding. AppDynamics offers cloud-based app performance management solutions to more than 100,000 customers, including 500 large enterprise businesses. It competes with other application performance management companies like Flexera Software, Compuware, and Appnomic. But with these funds, it might be able to edge out its rivals.The new batch of funding was led by Institutional Venture Partners, with participation by current investors Greylock Partners, Kleiner Perkins Caufield & Byers, and Lightspeed Venture Partners. Including the new funds, AppDynamics has raised $86.5 million to date. Read more on VentureBeat.

Radius has raised $12.4 million led by American Express to measure these ripples and turn them into actionable sales insights. Radius crawls the Internet for information about small businesses. The engine collects data in real time from over 22 million businesses and indexes it into a goldmine for sales teams. The information is highly searchable and, when combined with lead generation tools and CRM integrations, makes it much easier for companies to identify potential customers and partners. Existing investor Blue Run Ventures also participated, after throwing in for Radius’ first $6 million round along with Comcast. Read more on VentureBeat.

BBVA has pooled together a $100 million fund to invest in startups that are developing technology for the financial services industry. BBVA Ventures is an initiative to help this international banking conglomerate tap into the innovation happening in Silicon Valley. The team is establishing ties with entrepreneurs, startups, incubator and accelerator programs, and investors, and will make strategic investments in both startups and other funds. The goal is to improve internal awareness of new technologies and the opportunities therein. Investments so far include incubator program 500 Startups, Ribbit Capital, and SaveUp. Read more on VentureBeat.

VMware pulls up Puppet Labs with $30M and a strategic partnership

Apperian pumps up with strategic investment from Intel Capital

Apperian is an mobile app management platform that today announced receiving a strategic investment from Intel Capital. Apperian’s cloud-based Enterprise App Service Environment  (EASE) platform helps enterprise customers deploy and manage their mobile business applications. The software connects mobile applications to backend servers and keeps all the information unified. There are also security features to keep data safe outside of protected networks, analytical tools, and features that brands can use to create customized app catalogs. This investment was around $4.6 million and brings Apperian’s total funding to $28 million. Read more on VentureBeat.

Relationship app Between gets $3M, will spend it on more than just V-Day chocolates

Korean relationships app Between just received $3 million in its first round of funding. The app connects you with your significant other and gives you a place to chronicle your relationship. You can add pictures, events, and little status updates onto a timeline of your love. If you break up, the company keeps all of the data alive in its servers for one month (just in case you get back together) and then fully deletes, assuming you guys are really through. The funding was led by Stonebridge Capital and KTB Network, with participation from Capstone Partners and Softbank Ventures. Read more on VentureBeat.

One of the most memorable Christmas presents I ever received was the entire collection of Disney Princess video tapes. All I had to do was pluck my desired video off the shelf and pop it into our VCR. Boulder-based FlixMaster has raised over a million dollars to make enterprise video creation that easy. Its drag-and-drop interactive editing platform has options for entertainment, educational, e-commerce, non-profits, brand marketing, and customer support purposes. Users can upload video content, build a project, share it, and then monitor and optimize the project when its done. This financing was led by Golden Seeds. It wil be used to expand further into corporate enterprise markets. Read the press release.

Bloodhound fetches more funding for event planners on the go

Bloodhound has sniffed out $3 million to feed its mobile events platform. The platform helps organizers manage all aspects of their events from their smart phones. They add event details into the system and can manage, track, update, and communicate all the necessary information from the dashboard. On the other end, its Retrieve app targets event exhibitors and attendees. It enables them to find networking opportunities and pursue sales leads to get the most out of events like conferences, trade shows, and conventions. The investment was led by Peter Thiel’s FF Angel, as well as Jason Portnoy of Subtraction Capital, 500 Startups Dave McClure, and COO of Badoo Benjamin Ling who participated in the earlier seed round.

Sometimes I like to wreck stuff. White tee-shirts, Jenga towers, elegantly presented desserts. Wercker, a “cloud-based continuous delivery platform for cloud software development” likes to wreck stuff. And take investment dollars. Wercker’s solution enables developers to push software updates incrementally as they are ready, rather than in bundled dumps. There are also social features to enable collaboration between team members. Wercker is still in private beta. It was part of the 2012 Rockstart Accelerator startup incbuator program in Amsterdam, where Wercker is based. This round of undisclosed seed funding was led by Shamrock Ventures, with additional funding from Greylock Partners and the Amsterdam micro-VC fund Vitulum Ventures.

Leyden Energy powers up with $10M from big name VCs

Manufacturer of advanced batteries Leyden Energy has raised $10 million in its third round of funding from existing investors, including New Enterprise Associates, Lightspeed Ventures, Sigma Partners, and Walden Interantional. The funding will help commercialize the technology, which uses a lithium-imide chemistry platform to improve battery performance. These advancements can be used to improve the energy capabilities of thin mobile consumer electronics. Read the press release.