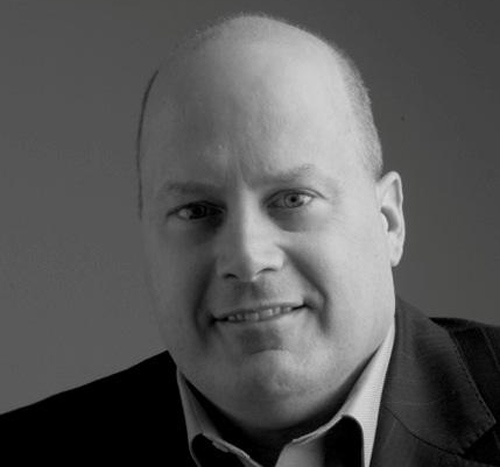 MokaFive is best known for making it possible to let workers securely use iPads, iPhones, and Macs for enterprise. Fuller will remain on MokaFive’s board of directors.

Robbins most recently was the CEO of Quantivo, but he might be best known as the CEO and founder of systems and security management startup BigFix, which was acquired by IBM in August 2010 for a reported $400 million. Ideally, his time with BigFix and other companies will help him improve MokaFive’s success.

“I couldn’t be more excited about this new challenge,” Robbins said in a statement. “MokaFive’s unique, client-side approach to device management represents the next wave in the management of distributed end points. We have a tremendous opportunity to help companies effectively deal with today’s biggest enterprise challenge: how to maximize employee productivity while keeping corporate data and applications secure on an increasing range of devices.”

Before Quantivo and BigFix, Robbins was the CEO of Quippe Technologies and Lucidity. He also served as the chief operating officer of Citadon and vice president of product management and services at UltraData.