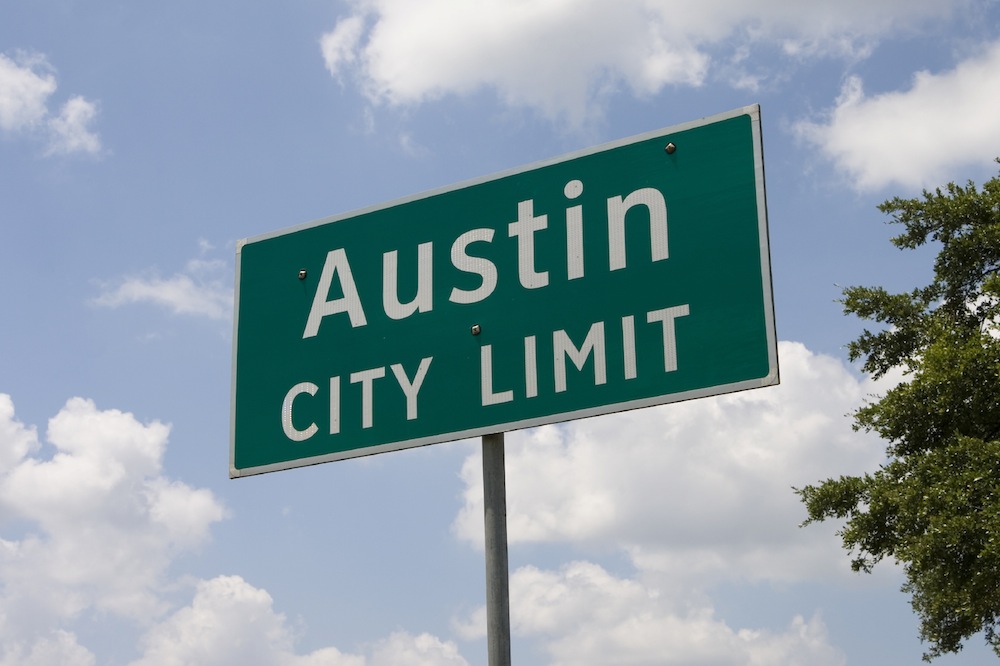 The 2013 South By Southwest Interactive event is likely to bring hundreds of smart, plucky startups to Austin, Tex. next month, but co-working space/accelerator program Capital Factory wants at least one to stick around.

Capital Factory is inviting startups to enter into its “relocate to Austin” competition for a shot at getting a relocation package worth up to $50,000.

“We aren’t doing this because we think its hard to get people to move to Austin,” Capital Factory Director Joshua Baer told VentureBeat, adding that its relatively easy to attract entrepreneurs to the area based on the number of startups that have popped up over the years. “We’re just trying to capitalize on that, and on SXSW being here.”

And as a testament to the sense of community in Austin, several local startups are donating resources to help make the relocation package happen, including six months of free hosting from Rackspace, three-months free rent in a three-bedroom house via HomeAway, free groceries via Greenling, six months of free storage unit space via SpareFoot, some moving expenses via uShip, six months free office space at Capital Factory and more.

“I’m sure between now and the actual event, the package is going to get even better,” Baer said.

The top five companies based outside of Austin will present at an event March 8 at SXSW. The winning startup will also automatically be enrolled into Capital Factory’s accelerator program. Applications to enter the relocation competition are currently open via AngelList and run through Feb. 24.