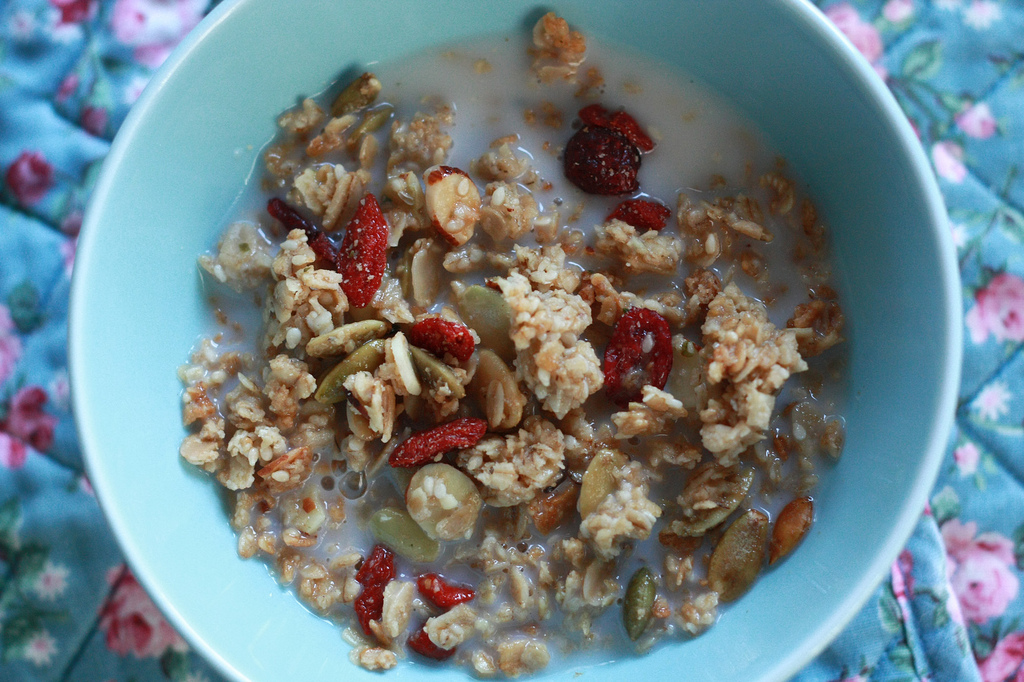 The Crunchies are tonight and I have to jet off for rehearsal right now. Please forgive my brevity! Tech achievement awards await!

42floors raised $12.3 million for its search engine for office rentals. 42floors is a commercial real estate search engine that connects without office space and office space without tenants. The database currently contains listings in San Francisco, New York, and Brooklyn and this funding will fuel entrance into new markets. New Enterprise Associates led this round, with participation from Bessemer Venture Partners and Thrive Capital. 42floors participated in Y COmbinators Winter 2012 class and raised $5 million in September of 2012. Read more on VentureBeat.

PagerDuty gets $10.7M to become ‘central nervous system of IT’

Connected Data officially emerged out of stealth mode, is within days of shipping its first batch of devices, and announced $6 million in its first round of funding today. The investment was led by a diiptych of gates- Floodgate and Northgate Capital, who are paving the way for Connected Data to distribute their product nationwide. Connected Data manufactures the Transporter, a piece of hardware that is “online, but off-cloud” for privately sharing, accessing, and protecting files. This investment follows a successful Kickstarter campaign that surpassed its goal by 260%. Read more on VentureBeat.

Turn your smartphone into a karaoke both

Mobile song lyrics database MusiXmatch has raised $3.7 million. The app syncs lyrics from over 7 million songs in 32 languages with the music playing on your smart phone, turning it into a mini karaoke monitor. It also identifies music playing around you. This is a follow-on round from existing investors Micheli Associati and Paolo Barberis to expand the team, spur product development, and open new offices in New York and Asia. The company currently has offices in Italy and London.  This brings MusiXmatch’s funding to $8.1 million to date.

‘Kayak for auto insurance’ startup Insurance Zebra received $1.5 million, led by Silverton Partners with participation from Mark Cuban, Floodgate, and Birchmere labs. This Austin-based startup aggregates car insurance quotes to make it easier to shop for and buy insurance. It not only offers real-time quotes, but also shows how rates change depending on various data points. The platform is still in stealth mode and will use this seed funding to fuel progress towards public, nationwide availability.

Glow glows even brighter with $1.3M

Glow Digital Media raised $1.3 million in seed financing to expand to the U.S. Glow is based in the UK and provides a social ad platform for advertisers to optimize their campaigns on Facebook. It has tools for ad creation, engagement, optimization, and insights, collectively known as the “Glow Machine’. Investors include Project A Ventures and Avonmore Developments. Read the press release.

LiveSchool, a startup out of Nashville, Tenn., will expand development of its behavior-tracking platform with $1.65 million in new funding. LiveSchool’s application monitors student behavior in real-time to help teachers improve their classroom management abilities. The technology incentivizes students for good work and keeps an up-to-date log of their progress, while also providing teachers with hard data on their classroom’s performance. 45 schools in 15 states are using the platform, and this investment will accelerate its entry into new markets. Nashville Capital Network and the Tennessee Angel Fund led this round, with participation from Solidus Company, Rick Theobald, and Steve Butler. Read the press release.

Visualead gets seed funding to fade QR codes into the background

Backed by $750,000 in funding from Kaedan Capital Investment Group, Visualead released its “next generation visual QR code” today. The technology vanishes behind any images, like a watermark, which allows businesses to embed QR codes without comprising design. Visualead is based in Israel.

Blab blabs that it adds $1.5M to seed round

Your brand is missing opportunities and chances are, you don’t even realize it. That’s the banner on Blab, which offers predictive social intelligence for brands. Blab’s Trend and Brand radars use algorithms to scour the internet to “predict tomorrow’s conversations, today.” This Seattle, Wash.-based company is adding $1.5 million to its seed fund, bringing the total to $3.25 million to date. Strategic investor Barry X Lynn led this round.

Skillshare tacks $1M from Vegas TechFund onto its Series A

Zappos CEO Tony Hsieh invested $1 million in Skillshare, bringing the startup’s total $4.65 million. Skillshare is an “global learning community” where people can teach their skills to anyone who wants to learn them. The platform has been growing fast, adding numbers of both students and teachers, and will use the capital to scale accordingly as well as accelerate international growth. Previous investors include Union Square Ventures, Spark Capital, Founder Collective, SV Angel and David Tisch.