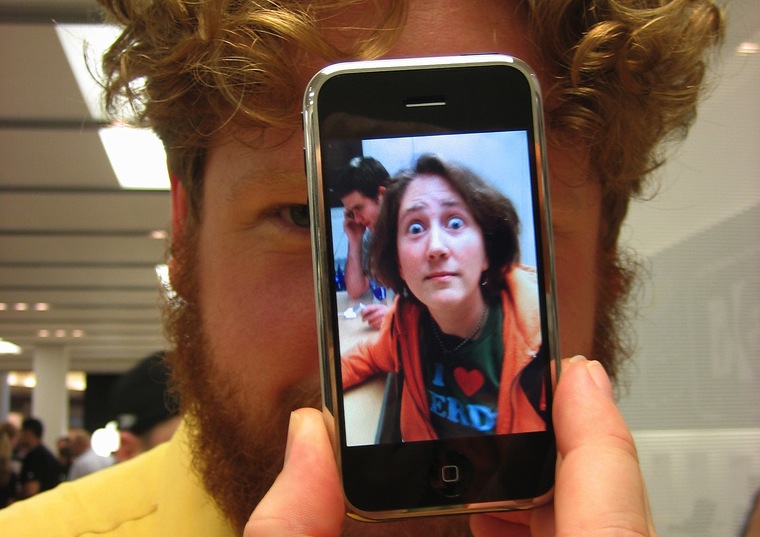 Almost all smartphone users are happy with their phones, according to a new survey by Skype competitor Rebtel. But, sort of like the pigs in George Orwell’s Animal Farm, some users are more happy than others.

“Our first happiness survey shows that advances in communications have created a happier mobile consumer, but there remains a number of key differences in terms of brand loyalty and activity preferences when it comes to tablet and smartphone ownership,” Rebtel CEO Andreas Bernstrom said in a statement.

According to the 1,632 people Rebtel surveyed, those difference has a lot to do with happiness. While 80 percent of iPhone users are “very happy” with their phones, somewhat fewer Android owners, 68 percent, report the same level of satisfaction.

However, when it comes to communications experience, the differences narrow. 73 percent of iPhone users are happier phoning, texting, and video chatting on their smartphones than they were on their former feature phones, a sentiment that 65 percent of Android users agreed with.

One key difference between iPhone and Android users is ecosystem loyalty.

While 83 percent of iPhone users also claimed to have an iPad, and only nine percent of them own an Android-based tablet, Android smartphone owners are more promiscuous, with almost half, or 46.5 percent, owning iPads, and less than half, 43.9 percent, owning Android tabs.