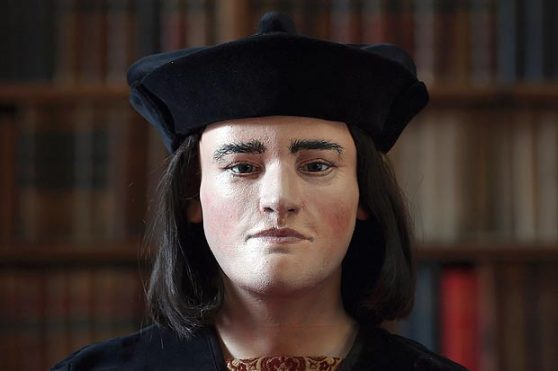 The unearthing of King Richard III has given 3D printing yet another chance to show just how awesome it is.

The remains, confirmed this week as those of the dead king, were brittle, broken, and hundreds of years old. But using a combination of a 3D scanner and 3D printer, researchers at the University of Dundee were able to reconstruct the dead king’s surprisingly ordinary face. 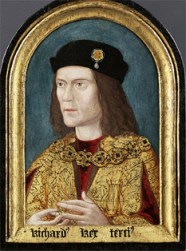 Above: A not-so-flattering depiction of Richard III.

The reconstruction confirms as much as it debunks about Richard III, who has been historically depicted as a deformed, hideous hunchback. In contrast, the reconstruction depicts a more normal-looking facade, with no sign of abnormalities besides a slight distortion of his shoulders.

To create the model, researchers used stereolithography, an additive manufacturing technique that uses a combination of ultraviolet-reactive liquid resin and ultraviolet light to create solid objects.

After printing the replica, the scientists painted it, added a pair of glass eyes, and topped it off with a wig and fashionable cap.

Researchers plan to eventually loan the reconstruction to the city of Leicester, which will display it at a visitors center it plans to build at — where else? — the site where Richard III’s remains were found.