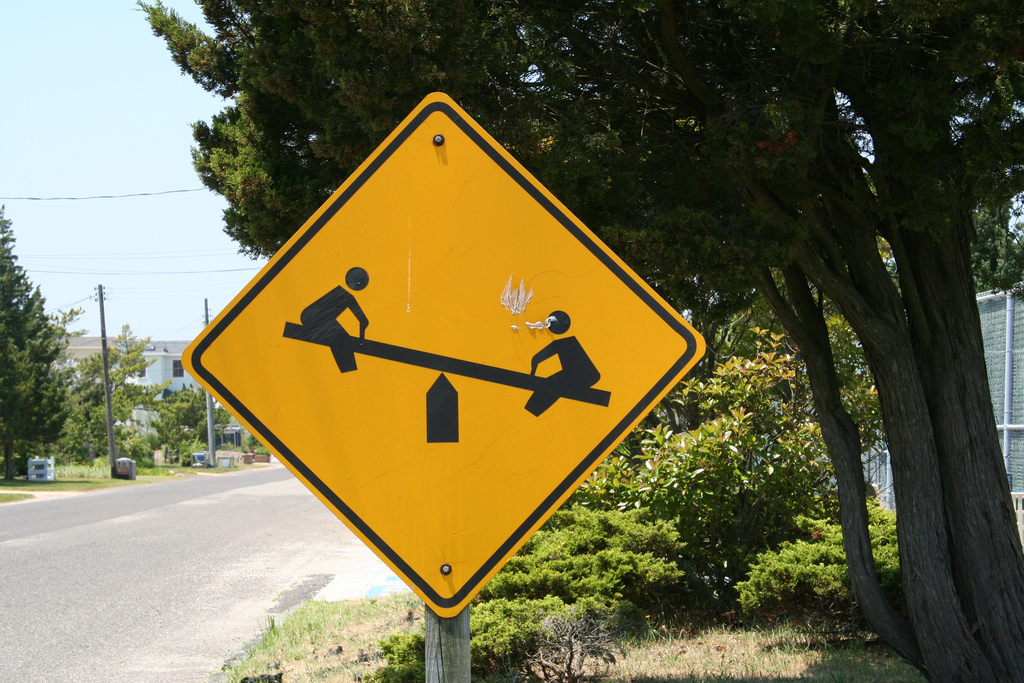 [Disclosure: Aaron Gotwalt is married to VentureBeat reporter Jolie O’Dell, but she does not cover his company. -Ed.]

People make hundreds of small decisions every single day. Do I wear red or blue? What do I want for lunch? Which bar should I go to for happy hour?

Seesaw launched its mobile app today to help people make decisions like these.

The iOS app connects people with their friends to ask for opinions and receive feedback. When faced with a choice, you post a photo of your options in a text message, on Facebook, or on Twitter as a quick poll. Your friends then respond by voting, providing in instant antidote to indecision.

As I download the app, my notoriously indecisive (Libra) mind starts to whirl with the possibilities. I have spent far too many hours agonizing over whether I want my bedroom curtains to be purple or blue, questioning if I can pull off an empire waistline, and stressing between two equally tasty-sounding entrees.

Seesaw quiets the back-and-forth in my brain my reaching out to my social network for assistance. I determine whether to post a query privately or publicly, and can also contribute to other people’s choices.

The concept is simple, but the reality is that soliciting the input of our peers is a fundamental part of decision-making, with or without the app. Seesaw leverages mobile technology and the power of social networks to streamline the process.

Founders Aaron Gotwalt, Jesse Engle, and Kyle Sollenberger formerly worked together on social media marketing tool CoTweet, which sold to ExactTarget in 2010. CoTweet investors Freestyle Capital, Baseline Ventures, and First Round Capital, have invested in the trio again, and Seesaw is backed by $1.1 million in seed funding.

The company was founded in August of 2012, closed its seed round in September, and launched the beta in December. It is available for free in the app store.