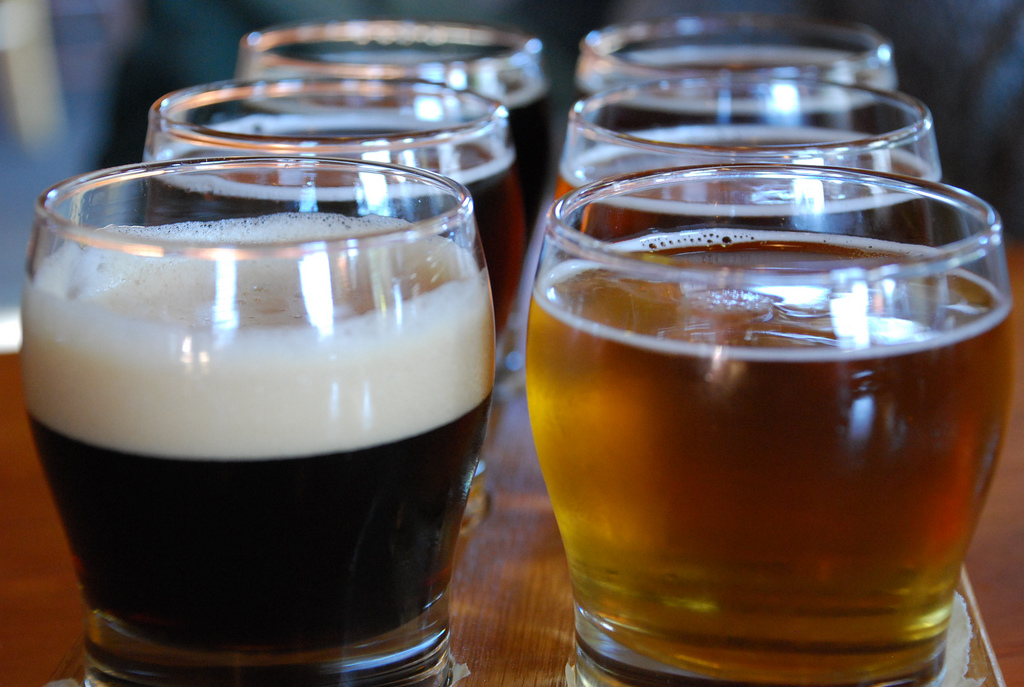 Portland may be best known for dark beer, bird-adorned crafts, and beflanneled hipsters, but it also has a burbling startup scene.

Upstart puts its own, distinctly Portland spin on startup accelerators. Just as a stout requires care and personal attention to brew, so do startups need hands-on guidance. By taking a “craft approach” to building companies, Upstart said its model is “well-suited” to the startups in the Pacific Northwest.

“Unlike a typical startup accelerator – in which a group of founders attend a ‘startup bootcamp’ together, Upstart’s team partners with companies one at a time and offers hands-on help with strategy, design, development, marketing and sales,” the company said in a statement.

The program lasts for three-to-six months, where entrepreneurs find themselves surrounded by mentors. The team includes designers, developers, marketers, and entrepreneurs that work “side-by-side” with the founders to support their growth. Kevin Tate and Joe Stump are joining Upstart as partners. Tate has 17 years of software marketing and sales experience, most recently serving as the CMO of ShopIgniter. Stump was the lead architect at Digg, founder if Simple Geo which was acquired by Urban Airship, and co-founder of Sprintl.y. He is an angel investor and already an advisor to a dozen companies.