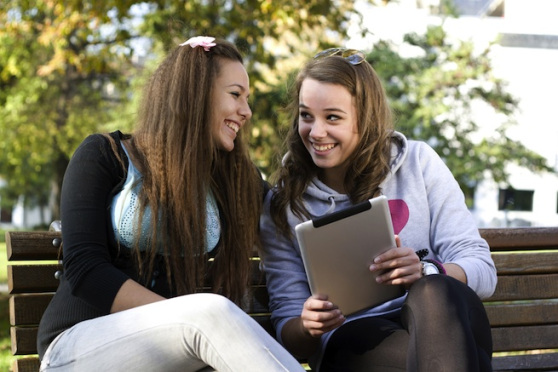 Ed-tech company Kno has the support of Silicon Valley venture capitalists, but it has struggled to find its niche, until today.

Kno’s CEO Osman Rashid is confident about a product that can turn a boring PDF into an interactive ebook in “minutes.”

This new publishing tool was originally called “Evolve,” but due to a potential patent issue, the company changed the name to “Advance.” Rashid said in an interview that Advance was initially built for internal use, but they started getting requests from the largest book publishers, including McGraw Hill Education and Wayside Publishing.

Publishers can submit a file to Kno, which can be updated with rich multimedia content, including videos, audio, websites, 3D objects, calculators or simulations. Publishers can add a new interactive element at anytime, then instantly push that new element to all the readers of their digital book.

Advance has a competitive edge over competitor, Apple iBooks, as it is available for iPad, Android, Windows 7 and 8. The company also competes with interactive e-book publishing platform Inkling, which recently launched its online ebook store.

Since launching in 2009, the well-funded startup has worked with about 80 publishers to bring more than 200,000 higher education and K-12 digital books across a variety of platforms, including tablet devices and smartphones.

In the early days, the founders had intended to sell mobile hardware to help students learn. But tablets came along, so Kno made the shift to digital textbooks.

Kno has raised about $70 million in funding from firms like Andreessen Horowitz and SV Angel and is under pressure to produce some revenue-generating tech. Rashid said the product will be available to publishers free of charge, so it’s unclear how the company will make money in the long-term.