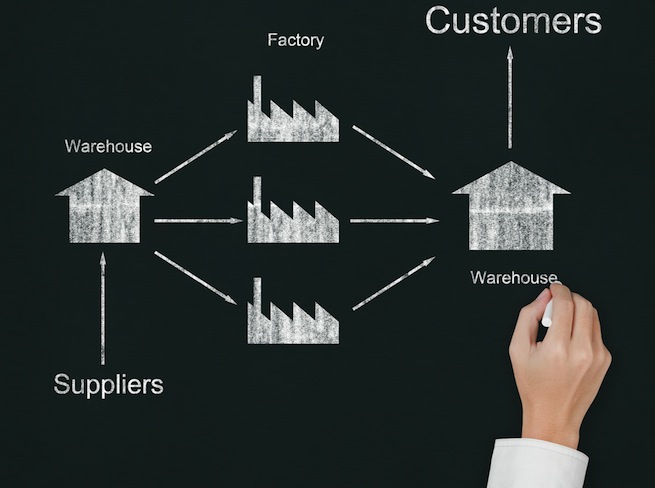 New York-based BizSlate is launching its cloud-based resource planning tool to give small business a hand with their supply chain challenges.

Unlike legacy vendors in that sector, including SAP and Netsuite, the technology is specifically designed for departments stores, retail chains, small boutiques, and the like. Chief executive Marc Kalman says BizSlate is ideal for companies that have “outgrown Quickbooks” but don’t have ample resources at their disposal for IT.

IT behemoths like SAP made enterprise resource planning (ERP) tools popular, but they are an expensive and complicated proposition for non-technical types. These tools bring together and manage information about finances, accounting, manufacturing, sales and service, and marketing. Until recently, only large companies could afford the packages and consulting contracts that take a sizable chunk (we’re talking hundreds of thousands of dollars) out of an IT budget.

BizSlate claims it can offer its customers a competitive advantage. At a conference or trade show, for example, a manager can view real-time inventory from a tablet, iPhone, or Android device and place orders into a live system that could potentially pick, pack, and ship on same day — traditionally, this process would take up to a week.

BizSlate has enlisted about 20 companies to take part in its beta test; according to Kalman, these first customers have had an “instrumental role in the design and development” of the product. The BizSlate team has grown to just under 10 employees and has raised a small seed round.

BizSlate will set a company back anywhere from $10,000 to $18,000 for implementation and remote training (depending on whether the customer already uses Quickbooks), although it offers discounts for the first six months post-launch.

BizSlate unveiled its beta in April at DEMO Spring in Santa Clara.