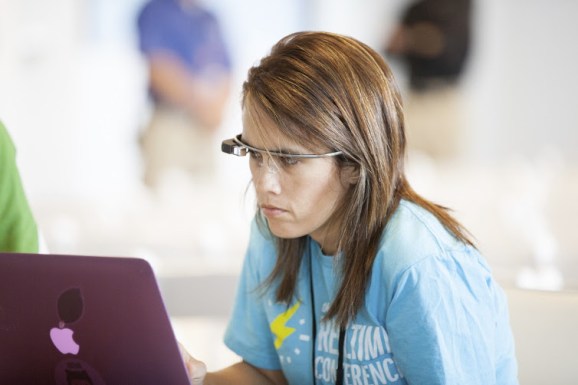 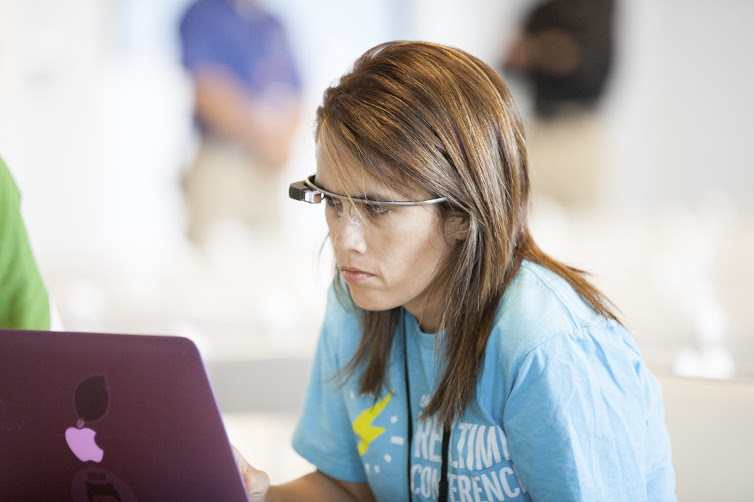 Google Developers posted pictures today of its super-secret, ultra-confidential, if-you-tell-anyone-about-it-we’ll-kill-you Google Glass Foundry event, where developers got to touch, wear, develop for, and maybe even fondle the hottest Google hardware product ever not yet released.

Two groups met, one in New York, and one in San Francisco, and built “over 80 new ways to use Glass” over the course of the two-day session. They worked next to Google engineers, provided feedback on the platform, and saw the still-confidential Google Glass API, which developers and hardware manufacturers will use to build technologies and software that integrate with Google Glass.

Participants were basically sworn to secrecy about the API and any other details of the events, but Ryan Warner, an Android developer who was there, did give some feedback on the Google Developers post:

“Glass foundry was awesome!!” he commented.

Typically, the comments then devolved into an ad hominem discussion on the relative merits of MacBooks for development (small selection: “over-price pieces of trash,” and “the best laptop hardware you can get”). Kids will be kids. 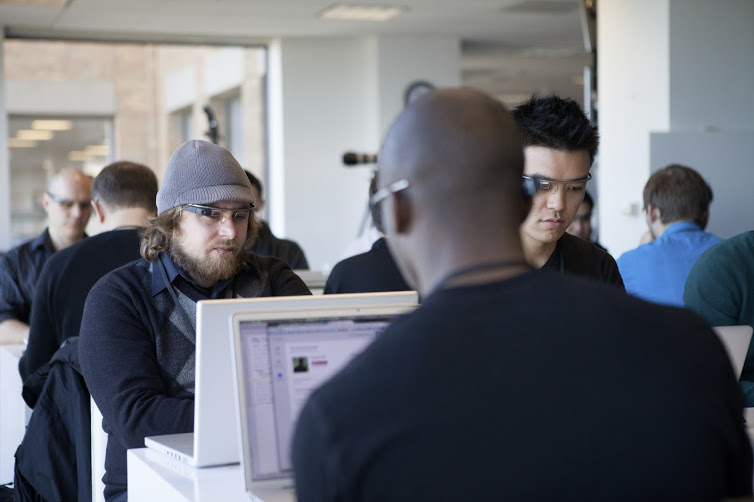 The next chance for non-Google engineers and augmented reality enthusiasts to learn a bit more about Google Glass? The South by Southwest conference in Austin, Texas:

If you’d like to know more about developing for Glass and you’ll be at SXSW this year, we recommend you attend Building New Experiences with Glass (http://goo.gl/pLoUu) with +Timothy Jordan  on Monday, March 11th at 5pm in Ballroom A of the Austin Convention Center.