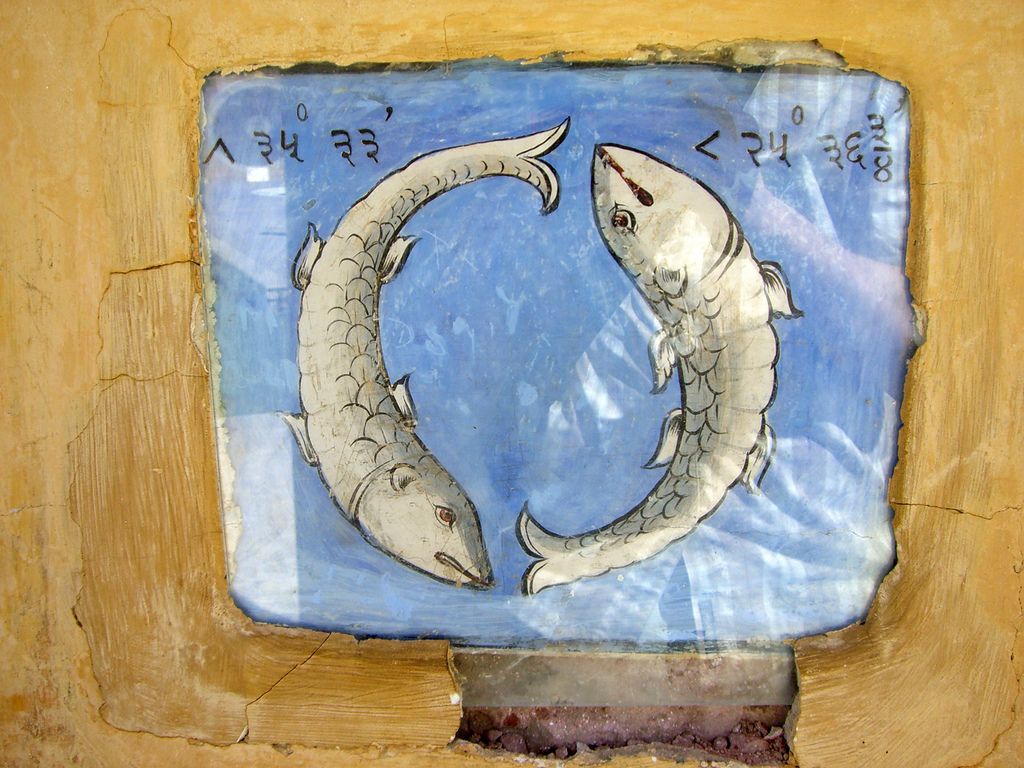 Today is the first day of Pisces. I have not one, not two, but three friends whose birthday falls on this cusp between the Water Bearer and the fish, teetering between sun and water. These ‘cuspers,’ as I like to call them, are thought to be sensitive, introspective, dreamy, social creatures. And with that little bit of irrelevant astrological wisdom, I give you today’s funding news.

The idea of a “plug and play” security tool may seem a bit paradoxical, but one company doesn’t think so. Stormpath, an authentication app that just got $8.2 million in its first round of funding today, wants you to “plug in” its login tool, and let it do all the work as your company’s first line of defense. The funding was led by New Enterprise Associates and Pelion Venture Partners, with participation from Flybridge Capital Partners. Read more on VentureBeat.

Taboola provides a video content recommendation platform. Its marketplace has marketers and brands on one side, who bid to distribute their content on top publisher sites, and algorithms on the other side, to match content with the most relevant users and predict what they want to watch. After experiencing significant growth in 2012, largely spurred by the $10 million round Taboola closed in June, this funding brings the total capital raised to $25 million. Israeli firm Pitango VC led the $15 million investment, with participation from existing investors Evergreen Venture Partners, WGI Group, and Market. Read more on VentureBeat.

Cmune raises funding for first-person shooters on mobile and Facebook

Cmune has raised a round of funding today to publish more games like its Uberstrike first-person shooter on digital platforms like Facebook. The Beijing-based company believes that social shooting games will overtake game consoles. DCM provided the funding, but it did not disclose the amount of the investment. Cmune recently announced that it was spreading beyond Facebook to GameStop’s Kongregate and is developing versions for iOS, Android, and other mobile devices. Read more on VentureBeat.

Social media startup Celly has closed a $1.4 million round of funding today to enhance communication for smaller groups and organizations. Celly allows classrooms, government organizations, or other community groups to use a communications platform that cherry picks some of the best elements from Facebook and Twitter. The new funding round was led by Oregon Angel Fund (OAF) with participation from Upstart Labs, Portland Seed Fund, and others. Read more on VentureBeat.

“Big data” and analytics startup Sociocast has raised $1 million in new funding, which it will use hire new stuff and to beef up its flagship Prediction API product. The Prediction API claims to provide “an accuracy rate of four to seven times more precise than existing solutions, seamlessly handles unstructured data, such as URLs and text, and is flexible to handle customer-specific data schema.” The new funding round came from New York’s Raptor Ventures. Read more on VentureBeat.

Talk may be cheap, expressing opinions online is worth millions

‘Global opinion network’ State has raised $14 million, according to a report in TechCrunch. State was started by Jawbone founder Alexander Asseily and seeks to combine elements of Wikipedia, Quora, and Twitter to create an online forum where anyone can express their opinion. State is still in stealth mode and will initiate beta testing later this year.  Investors include Niklas Zennstrom, Len Blavatnik, Richard Witten, Xavier Niel, Lord Mervyn Davis, Hoain Rahman, and Marc Simoncini.

I did a lot of shopping while in Asia, and thus feel partially responsible for the fact that Inverted Edge has raised over $1.6 million. Inverted Edge is a global online fashion retailer based in Singapore that connects fashion designers in the Asia Pacific region to consumers. The platform offers small fashion retailers tools to expand their distribution, while also providing consumers with a curated ready-to-wear collection. It is one of the first startups to be funded by the Singapore National Research Foundation, incubator, Accel-Z Pte Ltd, and others.