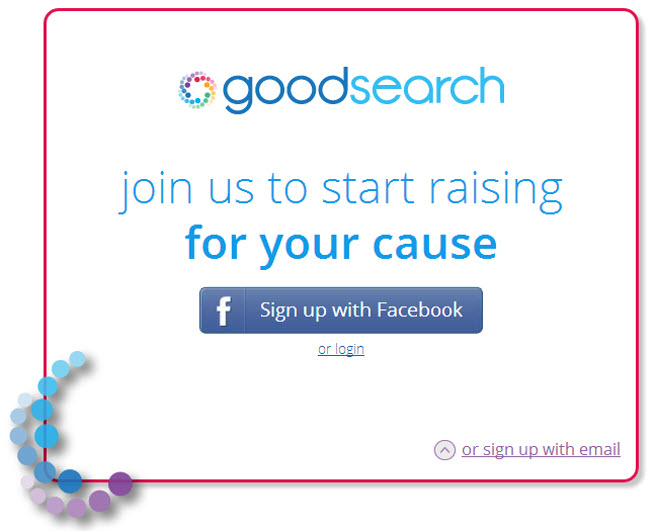 Now you can make a donation simply by filling out an online survey. Peanut Labs has created its Goodsurveys platform as part of the charitable donation site Goodsearch, which makes a donation to a nonprofit or school every time you do a search.

Goodsearch built Goodsurveys.com in collaboration with Peanut Labs as a cost-free way for people to raise money for causes by taking short online surveys. So you can make a donation simply by sharing your opinion.

Goodsurveys provides a wide range of frequently-updated surveys that users can take for free. When you finish a survey, Goodsurveys donates about a dollar (on average) to your favorite non-profit or school. Goodsurveys is part of the Goodsearch family of products, which have collectively raised almost $10 million for more than 100,000 non-profits and schools. The reason is that your actions — web searches, filling out surveys, or shopping — generate money for a sponsor or advertiser, who pay a fee for access to you. Peanut Labs operates a for-profit business where people fill out online surveys on social networks, and it is using the same technology to power Goodsurveys.

“With the difficult economy and increasingly fast-paced lifestyles, people are looking for more free and easy ways to continue supporting their causes,” said Scott Garell, CEO of GoodSearch. “We are delighted to help supporters of America’s various causes simply do good by sharing their opinions with Goodsurveys.”

Charities are looking forward to getting donations. About 109,000 organizations are able to receive donations from Goodsurveys.com.

“Our supporters have used Goodsearch to raise meaningful funds and are always asking for more simple and free ways to support us,” said Nick Hutchinson, chief operating officer of SF-based Juma Ventures. “I’m excited about Goodsurveys and the opportunity it brings to our supporters who can make a difference by answering a few questions.”