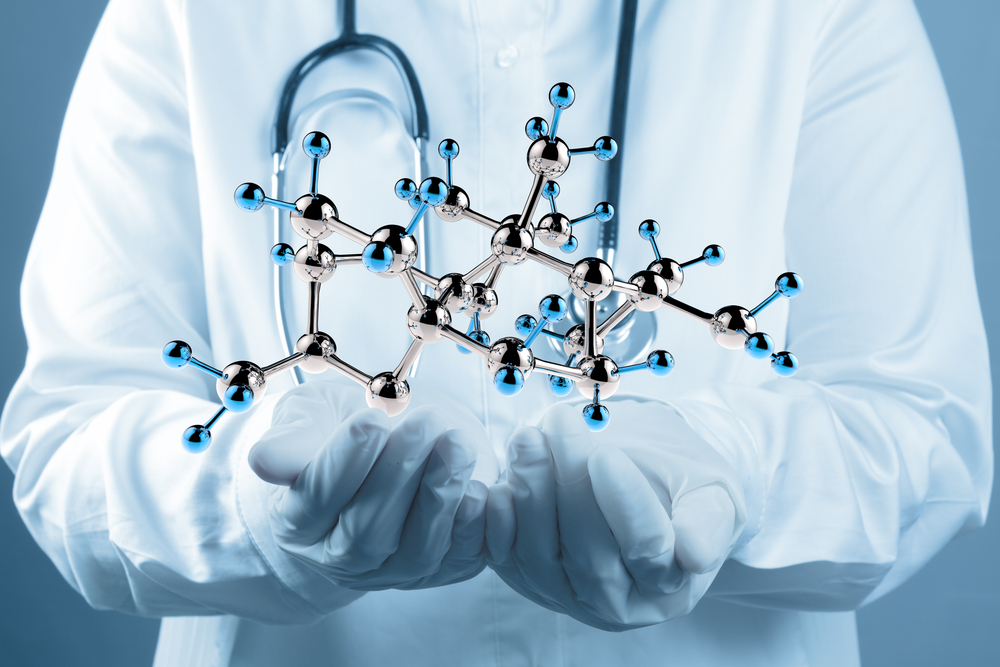 Dr. Narges Bani Asadi says cancer is a genetic disease, and she is using technology to fight it.

Asadi is the founder and CEO of Bina, a healthcare startup working to make ‘personalized medicine’ a reality. Bina applies big data analytics to genomics, making it possible to sequence the human genome in a matter of hours rather than days or weeks.

Today, Bina launched its commercial product. The platform provides physicians, clinicians, and researchers with a detailed picture of a patient’s health. From there, they can make data-driven diagnoses and prescribe individualized courses of treatment.

“Medicine today is very experimental,” said founder and CEO Narges Bani Asadi in an interview with VentureBeat. “Before, there was a bottle neck to crunch the massive amount of genomic data. At Bina, we have created the fastest, most highly accurate, cost-efficient processing solution available in the market today. The next step is to incorporate this genomic data into medical use. Data-driven, information-based medicine is much more targeted. Personalizing therapies for different diseases means a longer and healthier quality of life for all humans.”

There are thousands of genetic disorders. In 2013, over 580,000 Americans are expected to die of cancer. One in 20 babies born in the U.S. is admitted into the neonatal intensive care unit, and 20 percent of infant deaths result from congenital or chromosomal defects. Technology can be used to curb these terrifying trends. Bina’s role is to bridge the gap between DNA sequencing technology and the diagnosticians and clinicians who can apply it to their practice.

“The study of genomics has largely been a research activity done in medical schools and universities,” said Mark Sutherland, Bina’s senior vice president of business development. “They could only look at a few samples at a time because it was too expensive or complicated to do it at scale. There is a tidal wave of data that has not been manageable or in a format physicians can understand. Now we are seeing an inflection point. Sequencing is a powerful way of looking across a broad spectrum to provide insight into the cause of certain diseases and conduct risk assessments, early detection, or predict the possibility of recurrence. It can also be used to find applicable therapies and customize treatments.”

Asadi said her team had to achieve innovations in every step of genetic processing in order to create a scaleable, marketable, effective solution. Bina’s platform includes a hardware box to collect DNA, advanced software to process the data, and applications to turn the data into actionable form. Whereas before a full genetic analysis took weeks or months and could cost thousands of dollars, Bina turns it around within hours for around $200 a sample.

The technology emerged out of Asadi’s PhD work at Stanford. She collaborated with professors from around the world to apply high performance computing and computer architecture to gain a new understanding of human health and disease. Bina was founded in 2011 by three professors from the University of California at Berkeley and Stanford. It is backed by venture funding, and pilot customers include the Stanford Genetics Department and Palo Alto Veteran Affairs Hospital.

Startups don’t often set out to cure cancer or prevent infant mortality. However, as technology continues to evolve and along with it, the healthcare industry, a medical system where diagnoses and treatments are based on hard data, where each and every individual is treated  as such, could be on the horizon.

[To learn more about the most transformative IT trends hitting health care, including big data, consider coming to HealthBeat, our event for health care executives and decision-makers, on May 20-21 in San Francisco.]