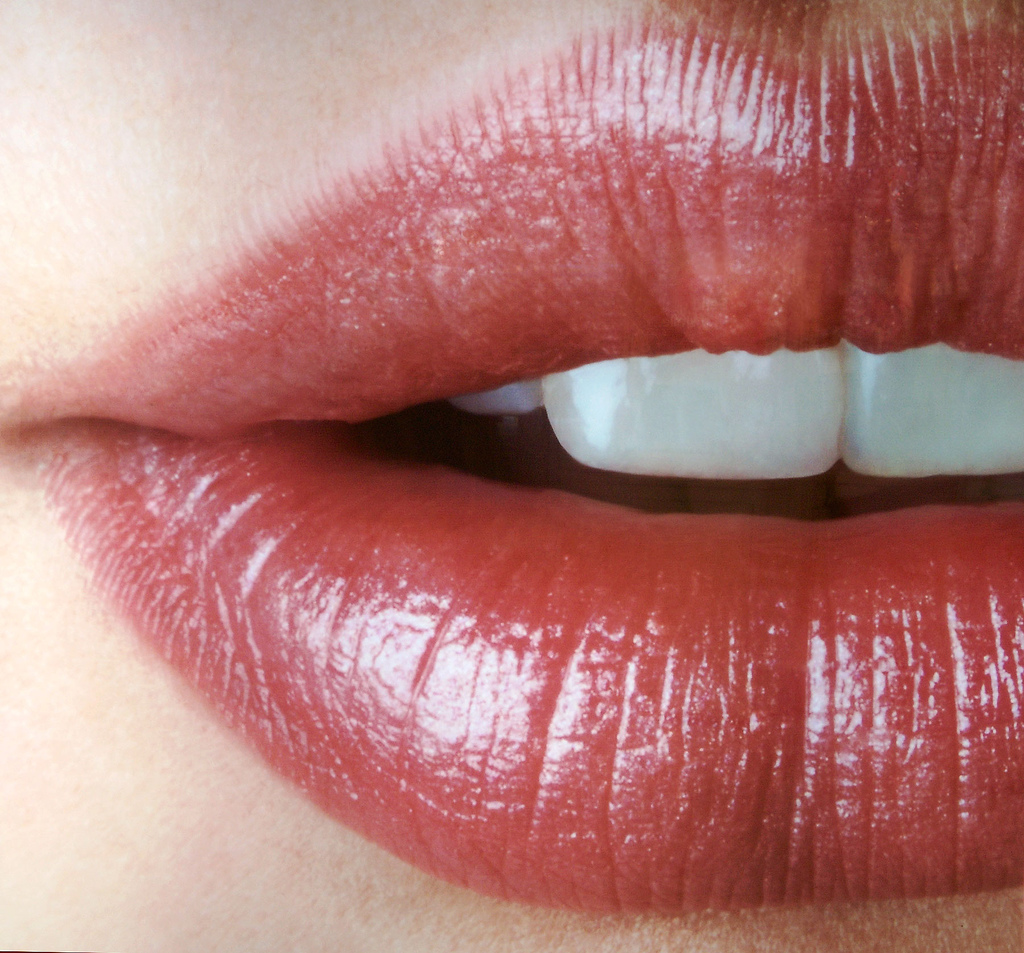 Pinterest just raised $200 million at a $2.5 billion valuation. But if the company seriously starts to monetize what marketers like Sephora are finding in the social shopping platform, two and a half billion dollars is too cheap.

“The reality is that when you’re in the Pinterest mindset, you’re actually interested in acquiring items, which is not what people go to Facebook for,” Bornstein said. “Facebook continues to be just a great customer interaction tool that gives us the real-time ability to dialog with our customer; it’s a big customer-service venue for us.”

If you’re Facebook, that’s gotta hurt. You’ve just been downgraded from the bright and shining future of social shopping to the back office hell of customer support. 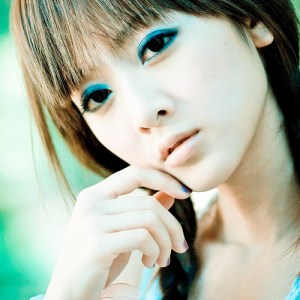 Sephora jumped on Pinterest hard, mostly because its largely-female marketing team were enthusiastic early adopters. When the company re-launched its website in April last year, it was one of the first retailers to integrate the ‘Pin It’ button sitewide. Individual users share their lists of what Sephora products they love and why — rather than just a putting together a list of fashion products, they can use Pinterest to tell a visual story about why a certain eyeshadow is so great and seek to inspire others. And a dedicated resource on the Sephora digital team helps Sephora staff craft Pinterest strategies.

All of which has made an impact.

Sephora’s following on Facebook is still huge and significant, at 4.7 million fans. And it’s a critical early-warning system for the company. “We hear instantly” about what people love and don’t love, Bornstein says, and Sephora clients connect with each other on the platform, giving each other fashion and beauty tips and advice.

“E-commerce really is still in the first innings of really leveraging the power of social,” Bornstein says. “But we’ve experimented a lot with social shopping, and this is the first one that has really gotten to scale.”