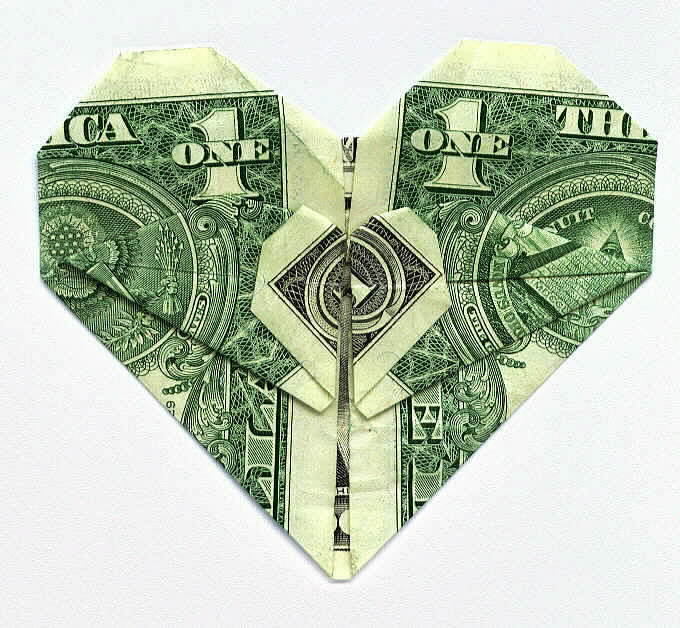 SAN FRANCISCO, Calif. — The Social+Capital Partnership has raised its second fund of more than $275 million. Founder Chamath Palihapitiya confirmed the latest fund during his fireside chat at the Launch festival today. Although he revealed few details, Palihapitiya did say that the pool involves combination of existing and new investors, including the Mayo Clinic. 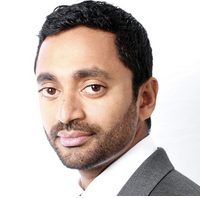 Palihapitiya is a former executive at Facebook. In 2011, he formed the Social+Capital Partnership to invest in companies that stand to have a lasting impact. Many of the portfolio companies operate in the health and education technology sectors, and the goal is to make a difference as well as money. Previous investments include InstaEDU, Lemon, Yammer, Alltuition, and FlatIron Health.

With this fund, Palihapitiya said on stage that he plans to make a combination of “crazy” and safe investments. Fund II first surfaced on January 2013 when Palihapitiya filed a form with the SEC marking his intent to raise $325 million. The Social+Capital Partnership is one of the main sponsors of Launch.