Twitter’s recent announcement of an Ads API hardly comes as a surprise. The rumour mills have been predicting this for nearly two years now, and with Facebook and LinkedIn already having made similar moves, it was merely a question of just when this was going to happen.

The move is widely being touted as a very wise one by Twitter — and for the right reasons. It enables Twitter to tap into the expertise of third party application developers with a proven track record of developing marketing platforms that help advertisers in launching, managing and optimizing their campaigns at scale.

Regardless of how big your advertising budgets are, Twitter’s Ads API and the value that it promises to deliver via third party ad solutions providers is unquestionable.

But how exactly will this impact marketers and marketing budgets? What tangible outcomes can advertisers expect from these third party ad solutions providers in the not so distant future? 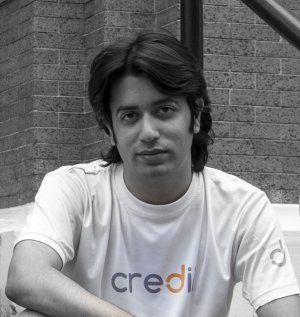 Up until yesterday, the only way you could buy advertising real estate on Twitter was either off their basic self-service interface or from their direct sales team. Not only is this far from optimal, it is also extremely difficult to scale if you want to run frequent and multiple campaigns. There’s always been a demand for gaining more eyeballs on Twitter through advertising (Twitter sees nearly half a billion tweets on the platform every day!) and with this announcement, Twitter just widened the supply pipes.

The Ads API is a definitive step towards building a developer ecosystem similar to that of Facebook’s Preferred Marketing Developer program. As marketers, it gives you the flexibility to buy and manage Twitter ad units from a variety of developers, and arguably, do so easily and effectively.

Creating and managing ad campaigns on Twitter was a labour intensive process — a process that couldn’t scale to meet the requirements of agencies and big brands. Consider an agency creating thousands of new ad units for their clients every day. These ads had to be manually uploaded, one by one. Editing these ad units, if you had to, was equally painful.

By tapping into the goodness of third-party tools like Salesforce Marketing Cloud, Adobe Marketing Cloud, GraphEffect from SHIFT and TBG Digital’s One Media Manager (and likely many more in the very near future), advertisers can now upload and edit bulk ads, and effortlessly create, plan and run ad campaigns like they do for Facebook or YouTube.

Reporting and analytics just got better

Twitter’s native ad analytics and reporting tools are, well, threadbare. Here’s a look at the entire repertoire of Twitter’s analytics for promoted tweets, trends and accounts. 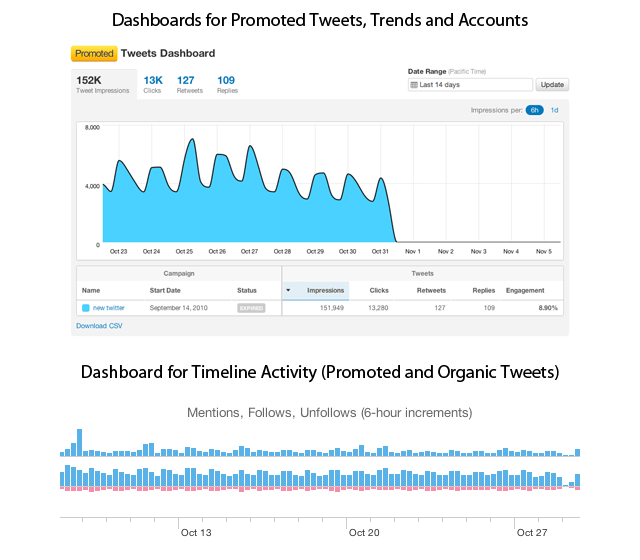 Twitter doesn’t offer much apart from pretty basic metrics such as impressions, retweets, clicks, replies, and follows. Hardly enough to wet the lips of advertisers spending $200,000 per day on a promoted trend (yes, they’ve upped the price from the $80,000 they used to charge when it first launched).

Adding context to these metrics and enriching them with perspective that you glean from cross-channel ad campaigns is something that Facebook, LinkedIn and now, Twitter’s partner ecosystem is more than capable of delivering on.

You can squeeze more bang-for-your-buck with hyper targeting

Since launching their promoted products suite, Twitter has offered businesses the ability to target by geography, by gender and only recently, by interest. There already is an impressive ecosystem of vendors that do some pretty neat stuff around generating in-depth audience profiles, like being able to suggest and rank individuals according to topic specific influence levels, or giving you a list of users similar to your target audience. As Twitter expands their Ads API partner ecosystem, marketing software vendors with a strong focus on analytics will be able to give marketers the ability to run highly targeted and highly contextual ad campaigns.

Want to run a promoted tweet campaign to get the attention of influential folks in technology, living in Palo Alto, and are unsatisfied Verizon customers? No problem!

The industry for tapping into the social web, mining for relevant conversations, and optimizing engagement is awash with hundreds of vendors catering to a wide array of requirements. In the process of adopting an ‘always-on’ approach in monitoring for trends or impending crises that could snowball into something disastrous, they generate a lot of real-time or near real-time insights. These insights can now be used to complete the feedback loop in optimizing ad campaigns at run time.

Right now, the only engagement metrics on Twitter that are indicative of the success or failure of an ad campaign are retweets, @mentions and replies. You really can’t measure much else with promoted tweets, promoted trends and promoted accounts. However, Twitter is looking into newer ad units, giving advertisers more options to engage with their target audience.

The ad unit that Twitter is currently testing features an image with a ‘Get it Now’ button (see image below), giving marketers the ability to generate leads directly from Tweets. You can also expect Vine lending itself as a new, meaningful ad unit. 6 second videos on autoplay could very well be Twitter’s equivalent to Facebook’s rumoured autoplay video ads. 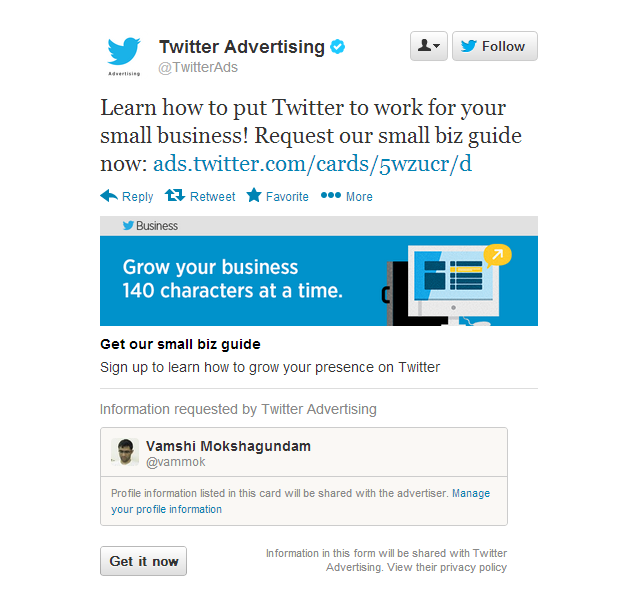 Whether or not Twitter chooses to roll out lead cards, it isn’t outlandish to suggest that Twitter will be rolling out newer, more complex ad units in the near future, enabling their partner ecosystem to deliver algorithmic, analytics- intensive, data-driven technology solutions so advertisers can increase the effectiveness of their Twitter campaigns.

Balachandar Ganesh oversees research operations at Credii, an interactive web-based platform for business software selection. In his previous role as an enterprise software analyst at Ovum, Bala evaluated over a hundred enterprise technologies in depth and authored reports that helped businesses mitigate technology adoption related challenges. He also undertook a number of consulting engagements, advising companies ranging from garage startups to global multi-billion dollar firms. Bala is a graduate in Technology Policy from the University of Cambridge, where he focused on Internet Governance and Policy related issues.