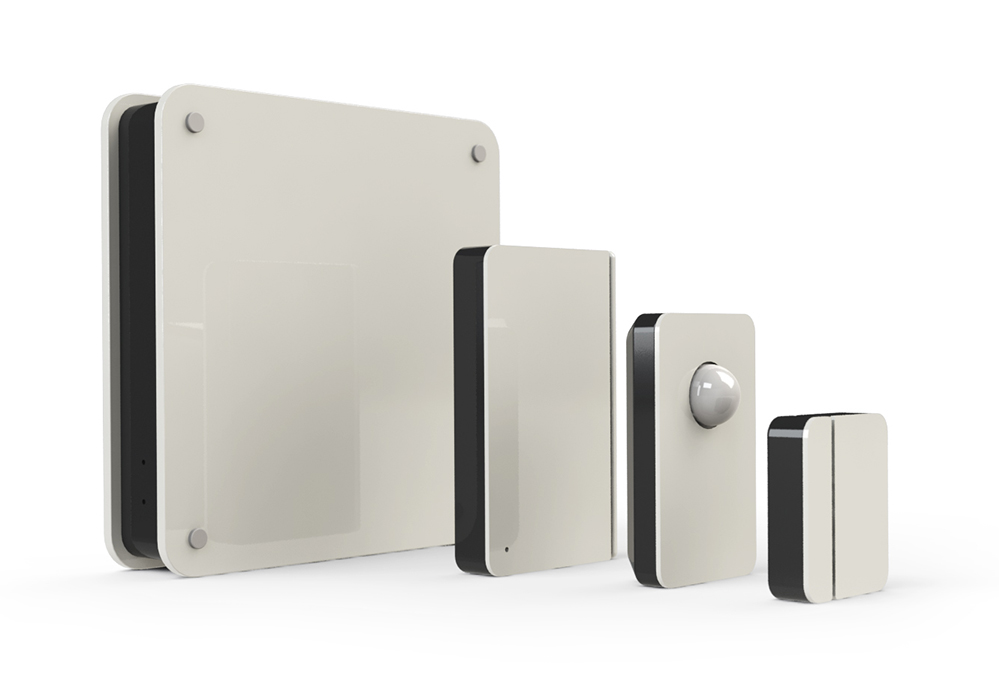 Hassle-free home security sounds good, right? Perhaps $160,000 good, if you’re Scout Alarm … with none of that money going through crowdfunding sites like Kickstarter or Indiegogo.

In fact, Scout Alarm crowdsourced that cash all on its own.

The Scout Alarm is a $120 “next generation” alarm system that is designed for renters as well as home owners. It’s clean, simple, doesn’t require wires or a landline, and it comes with you to your new home when you move. In other words, a Scout representative told me, it’s the perfect system for urban dwellers who may not be living in the same home for decades on end.

Scout says that Kickstarter wouldn’t allow it on its service as its product was not far enough along in preproduction yet, so the company followed in the footsteps of Lockitron, which crowdfunded its keyless lock solution, then open-sourced the needed software. A month later, the company has 596 backers who have pledged $159,180 for the new alarm systems, which start shipping in August. 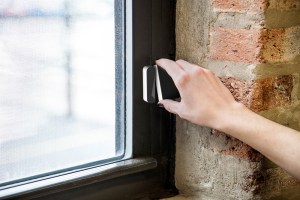 “Scout has been the most successful project of its kind that we can find,” a company representative told me via email. “Even if you look at the top 15 projects of 2012 from Indiegogo, Scout would be in the top 10 … we believe we are the most successful independent crowdfunding campaign to date, excluding Lockitron, which was on their second product.”

The company put together two blog posts highlighting how to make a private crowdfunding campaign work. Here’s the short version:

Scout’s campaign is continuing for another five days, and it’s looking for about $20,000 more in preorders.