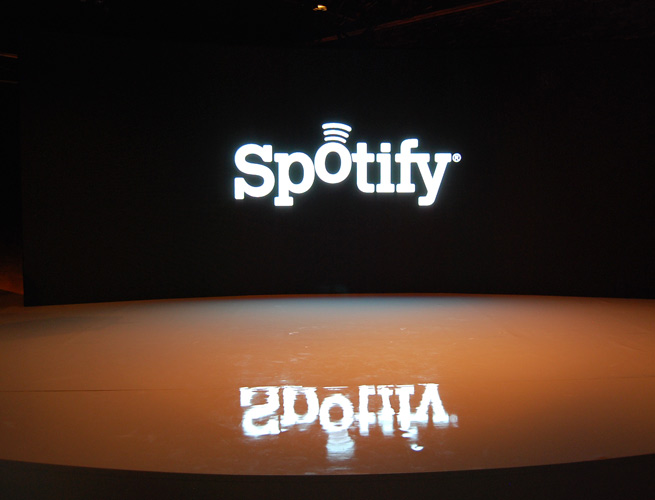 Streaming music service Spotify has added another million paying subscribers in the past few months, bringing its total number of paying users to 6 million — far more than any competitor.

Spotify announced that it had 5 million paid users back at an event in December, so it’s a bit of a surprise to have added another million paying users so quickly. It’s a good sign for a company that has a serious sustainability problem — Spotify hasn’t yet become profitable because it pays too much to music royalties (reportedly 35 cents paid per 100 songs streamed). It also doesn’t make up the cash it loses for offering free streaming to more than 15 million people, a move designed to introduce people Spotify and get them to subscribe.

While other unlimited streaming services are out there, such as Rdio and Rhapsody, neither have come close to collecting Spotify’s numbers. Rhapsody has more than a million paid users in the United States, while Rdio has never released its number of free or paid users.

Rumors point to Apple and Beats launching streaming services soon, but it is unclear when they will launch and what each service will offer. Apple is apparently leaning toward a Pandora-like streaming radio approach, while Beats’ “Daisy” service will likely be more like Spotify’s all-you-can-listen-for-one-fee service.