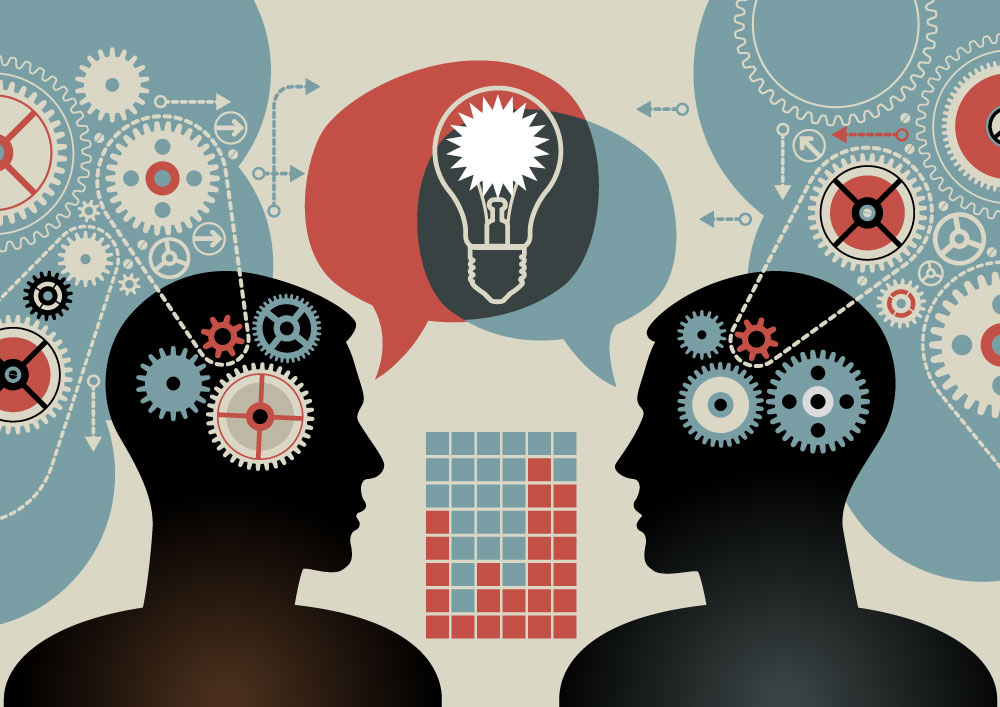 The information contained in this article should not be construed as legal advice.

The third and final wave of provisions of the America Invents Act (AIA) will become effective on March 16, 2013, completing the overhaul of United States patent law that began with enactment of the AIA on September 16, 2011. These provisions will move the United States to a first-to-file system, greatly expand the definition of prior art and usher in the use of post grant review.

Beginning in mid-March, the United States Patent Office (Patent Office) will use a first-to-file system rather than the first-to-invent system that is currently in place. This means inventors will no longer be able to “swear behind” the date that they first conceived of their invention. Rather, priority will be determined by the patent application’s effective filing date — the date the application was filed or the filing date of the earliest application for which the application can claim priority. As a result, once the AIA takes full effect on March 16, 2013, speed to the Patent Office will be paramount, and clients will likely need to file patent applications earlier and may need to file follow-on applications more often than their current procedures require.

For private venture-backed companies, this will mean that they may need to spend money on patents, the patent process and the development of patent strategies earlier and more often than what is typical in the first-to-invent system.

Expansion of Available Prior Art

Under the AIA, prior art is defined as any invention that was patented, described in a printed publication, in public use or on sale or otherwise available to the public before the effective filing date of the patent application. There are no geographic requirements for prior art, thus, for applications filed on or after March 16, prior art can come from anywhere in the world and be in any language. Even more expansive is the catch-all phrase “otherwise available to the public,” which inserts a great deal of uncertainty as to how it will be interpreted.

There is a very narrow exception for disclosures that are made within one year of the effective filing date by the inventor or an individual who derived his/
her invention from the inventor’s disclosure. However, this exception should not be relied upon due to, for example, the uncertainty surrounding interpretation of “derive” and the difficulty one is likely to encounter when trying to prove derivation.

Anyone who has not first initiated a civil action will be able to challenge a patent filed after March 16 through post-grant review. In order for review to be granted, the petitioner must request review within nine months after the patent is granted and demonstrate that it is more likely than not that one of the patent’s claims is unpatentable.

The combination of the expansion of available prior art and post-grant review means that obtaining a patent for an application filed on or after March 16 will likely be much more difficult than under current law. On the other hand, petitioners will be estopped from bringing a civil action or proceeding in the Patent Office on any ground that was raised or reasonably could have been raised during the postgrant review.

Richard G. Frenkel: Rick Frenkel is a litigation partner in the Silicon Valley office of Latham & Watkins. He has experience in every aspect of patent litigation, from initial investigations through trial and appeals. Prior to joining Latham, Mr. Frenkel served as the Director of Intellectual Property for Consumer and Emerging Technologies at Cisco Systems.

Shoney H. Blake: Shoney Blake is an associate in the Silicon Valley office of Latham & Watkins. Ms. Blake received her JD in 2009 from the University of Chicago School of Law. In 2006, she received her BA in International Relations from Stanford University.