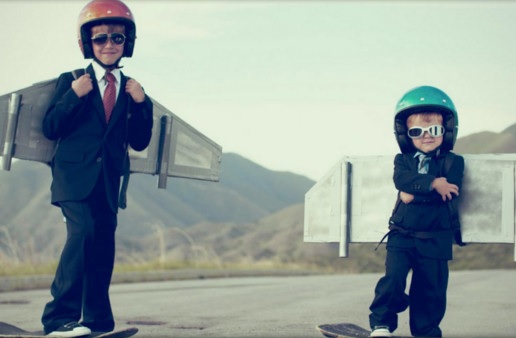 Global Founders Capital, headquartered in Munich, Germany, lists the three above as partners and will invest from a €150 million fund provided by unknown “various successful Internet entrepreneurs.” It will be “stage-agnostic,” providing anything from seed to late-stage funding to businesses with the potential to become very large in one or multiple markets.

The new fund will be location-agnostic too – although, given Rocket Internet’s recent flurry of activity in Africa, southeast Asia, the Middle East, and Latin America, it wouldn’t surprise if those locations are of particular interest.

Rocket Internet, founded by the three Samwer brothers Oliver, Alexander, and Marc in 2007, spans over 50 portfolio companies in 40 markets and is especially known for large-scale eCommerce ventures, including copycats of Amazon, eBay, and Zappos.

The new fund, according to German online magazine Gründerszene, will operate separately from Rocket Internet.

Siegel, who appears to be the first contact point for the new fund, stepped down from Delivery Hero, the global online food ordering platform he co-founded, late last year. In a statement today, he pledged Global Founders Capital would be “fast, pragmatic, and fair” in its dealings with entrepreneurs.

The new fund has yet to announce any investments. Past investments made by its partners, as listed on its website, include Delivery Hero and a selection of companies (Facebook, LinkedIn, HomeAway) backed by the Samwers’ pre-Rocket European Founders Fund.