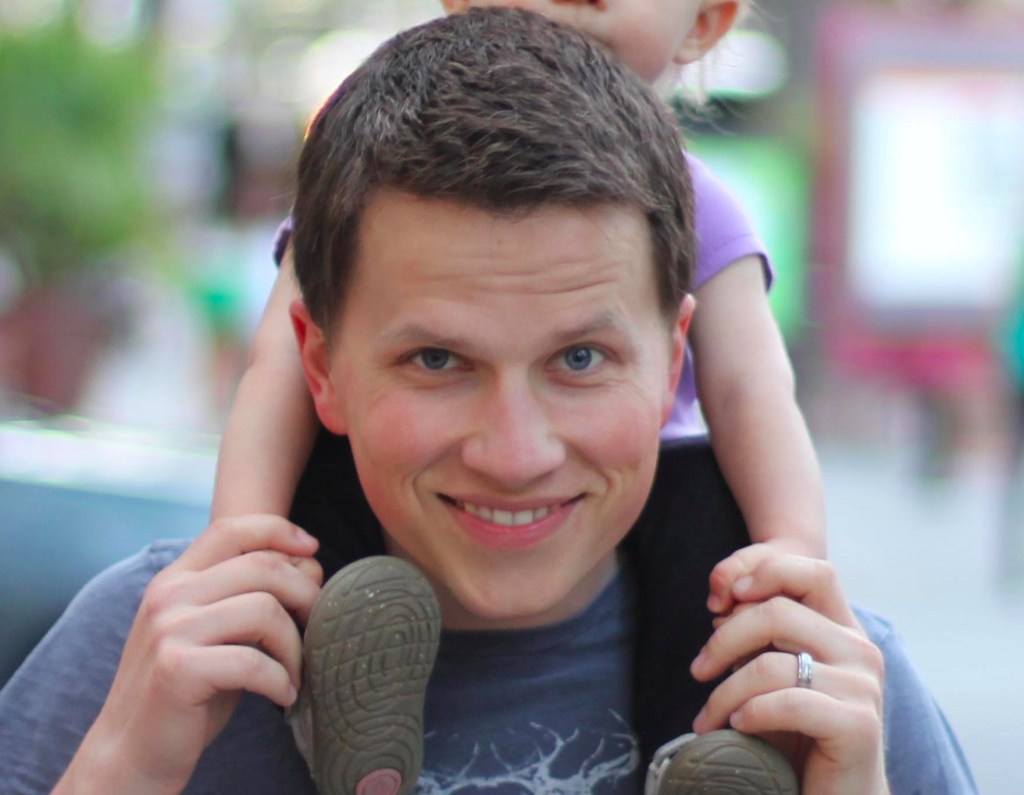 Webflow is a fascinating tool for would-be web/mobile designer/developers. It lets you create beautiful, responsively designed websites in a simple user interface, then it exports production-ready CSS and HTML code.

The GUI is like a kid-friendly version of Photoshop: tool panel on the left side; tool details and “layers” on the right side; plenty of fun with drag-and-drop.

“The initial inspiration for Webflow came nearly a decade ago, when Blogger first came out,” said Webflow co-founder Vlad Magdalin (pictured) in an email conversation with VentureBeat today.

“It was amazing how many barriers that tool took down for people who wanted to share their thoughts on the web. You no longer needed to worry about hosting, FTP servers, HTML code, maintenance, yadda yadda — just type up a post and hit ‘Publish’ — almost magical.”

From that moment on, Magdalin tinkered with ideas for visual web development, paying the bills with web design and development for clients. Webflow evolved as a way to do all of the above more elegantly and efficiently.

In some ways, it really, really reminds us of Adobe Edge products, especially Reflow, the company’s all-in bid on responsive design software.

“There are lots of recent startups (and Adobe, of course) that are trying to abstract away some of the the complexity behind web design,” said Magdalin.

“As far as I know, we are the first (and only?) visual tool to focus very strongly on abstracting away some of the core concepts behind CSS, namely selectors and cascading. These are pretty hard concepts to pick up at first, and are not as easy as just dragging-and-dropping something, but are insanely powerful because they mimic the process of people who are fluent in CSS.”

Founded in September 2012, Webflow is the work of brothers Vlad (the hacker half) and Sergie (the designer half) Magdalin. The company is based in Mountain View, Calif.