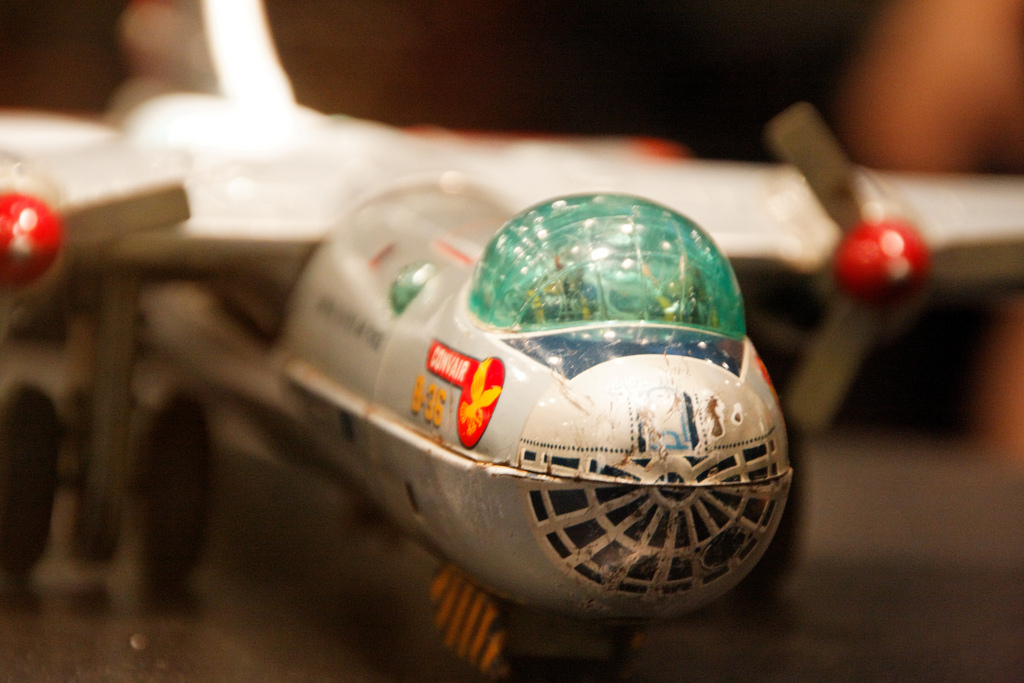 There is nowhere like Nashville in September, if you are trying to save money on flights that is.

Kayak just released the results of a massive data pull where it analyzed more than a billion search queries to uncover insights on the best flight deals, busiest airports, and most popular destinations, and to provide tips on how to save money on travel.

Kayak found that September is the cheapest month for domestic travel with an average fare of $296.97. January and October follow closely behind with average airfares of $305.70 ad $310.62 respectively. If you want to travel during the summer, August is the least expensive month for domestic trips. To get for cheapest fares, travelers should book between 21 and 3 days before departure.

For those internationally bound, February and March are the cheapest months to fly, but will still cost travelers around $950. Airfare increases in April and May. For both international and domestic queries, January and February are the least busy times to fly.

Another interesting metric are destinations that are growing in popularity. Punta Cana, Santo Domingo, Tokyo, Mumbai, and Nashville all went up in terms of bookings while their prices stayed the same. London, Anchorage, New Orleans and Beijing also rose in popularity, but also in terms of cost. Airfare to Lima, Peru increased by thirty-three percent, despite the fact that its popularity dropped by sixteen percent.

Unfortunately, airfare is expensive regardless of when and where you are going. Those of us with budgets (and without planes of our own), need to pinch pennies where we can so there is more money left over for fun whenever you arrive.

So who is in for a Fall trip to Nashville? I hear Taylor Swift is performing, although tickets to that concert could cost more than the flight. Decisions, decisions.