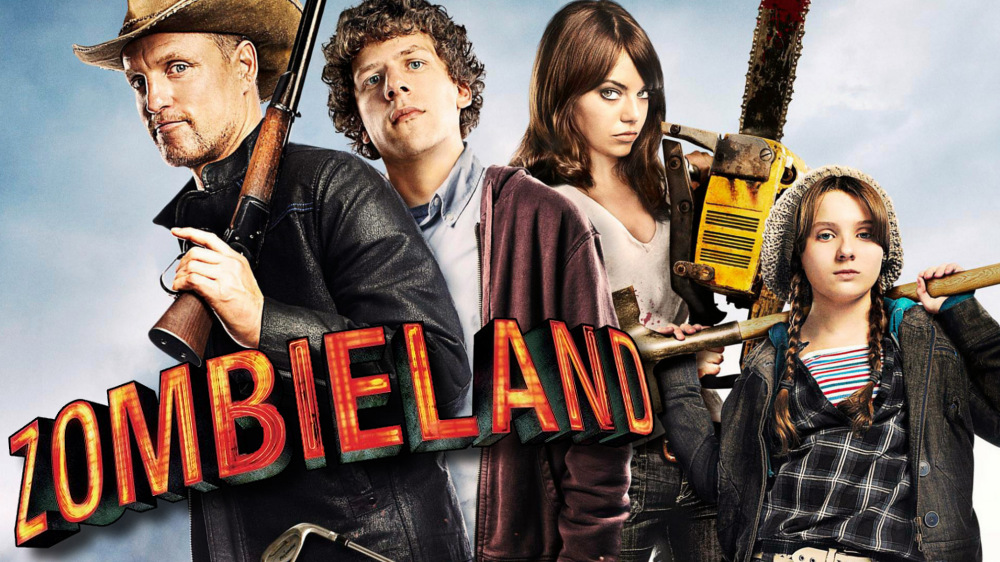 The latest original program to get a greenlight by Amazon is a TV show based on hit movie Zombieland, the company announced today.

The announcement confirms earlier rumors that the show was being developed for Amazon. The show will initially get a pilot episode, and fans will have an opportunity to vote on whether it gets a full season. The pilot will be available to all Amazon customers (even those that aren’t subscribed to Prime) when it launches.

The show itself is being billed as a comedy, the seventh that Amazon has already given approval to under its Amazon Studios arm. The company has a total of 12 original show pilots in production, including six children shows and four other comedies.

The move is part of Amazon’s effort to make its Prime Instant Video service a main competitor to Hulu Plus and streaming video leader Netflix — both of which are producing their own slates of original programming.

Here’s the official description of the show from Amazon:

Zombieland is based on the hit Columbia Pictures movie of the same name, and finds four survivors outwitting zombies and searching for a place to call home. The Zombieland pilot comes from the feature film’s original creative team, writers Rhett Reese and Paul Wernick (G.I. Joe: Retaliation, The Joe Schmo Show), and producer Gavin Polone (Gilmore Girls, Curb Your Enthusiasm). Eli Craig (Tucker and Dale vs. Evil) is directing the pilot. The part of Tallahassee will be played by Kirk Ward (The Island), Maiara Walsh (Desperate Housewives, Switched at Birth) is cast as Wichita, Tyler Ross (Milkshake) will play Columbus, and Izabela Vidovic has the role of Little Rock.