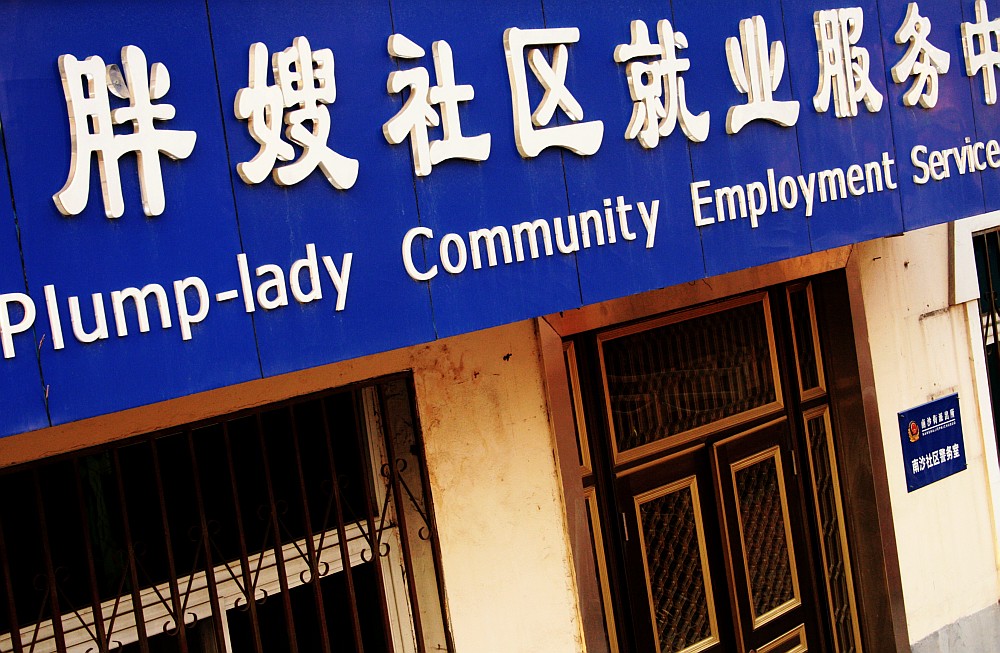 Sometimes, you just have to say wow.

Google is releasing 50 offline language packs for its popular Google Translate on Android app. This means that when you’re off in the wilds of Tanzania on the ultimate African safari and need to communicate with the locals, you can. Assuming, of course, they speak one of the supported languages.

With the Google Translate app, which has been downloaded over 50 million times, you input words that it translates via voice, writing on the screen, or your camera. It will then translate into your language of choice and can even speak the translation out loud. 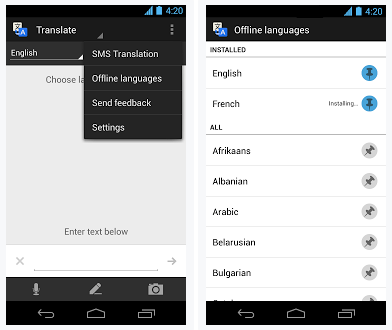 Until now, Google Translate was a cloud app — it required network access. The big servers in Google’s worldwide empire of iron would chug, and the text you sent to the oracle was returned, magically transposed into a different language. The new feature means that the small computer you hold in your hand and speak to your family with is now powerful enough for instantaneous machine translation.

There is one caveat.

The offline translation packs are not quite as comprehensive as the full networked equivalents, but are perfect, Google says, for “translating in a pinch when you are traveling abroad with poor reception or without mobile data access.”

I think that’s probably code for: “You’re overseas and the roaming charges start at Volkswagen and end at Mercedes.”

Either way, it’s pretty cool. No word from Google on any upcoming iOS support, however.