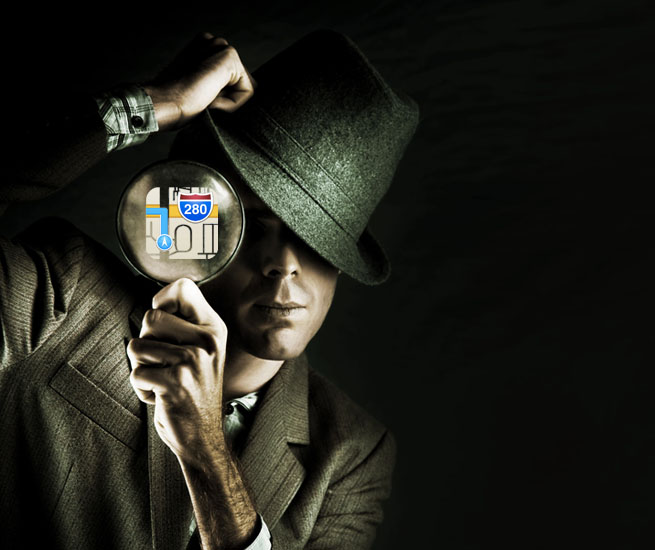 Apple has been given a hard time about the accuracy of its Maps app in iOS, and yes, the company deserved it. But at least it looks like Apple is taking more serious steps to address issues by hiring “ground truth managers.”

Most of that Maps data is being improved on the server-side, and Apple recently released iOS 6.1.3 with several improvements to Maps.

The company has posted seven openings on its jobs website for “ground truth managers,” all in different parts of the world. These managers are basically assigned to oversee regional teams that collect and improve map data. The teams test new data in the real world to make sure it is accurate.

Here’s the job description for the U.S.-based “ground truth manager”:

The Maps team is searching for a manager for the team responsible for regional map quality and ground truth in the U.S. Each of our regional teams is responsible for the quality of our maps in their region. This team’s responsibilities include:

As the manager of this team, you will be expected to drive all of this team’s work, determine where and how to allocate resources and clearly communicate test results and other feedback to teams in Cupertino. The U.S. regional team is also responsible for driving communication between engineering teams in Cupertino and our other regional teams as well as evaluating new regional testing initiatives in close coordination with the rest of the Maps quality team before those initiatives are rolled out to the other regional teams.

The job requires a “Bachelor’s degree in any field with CS or geography/GIS preferred” and a willingness to travel around the United States once or twice every few months.

Openings are available for the U.S., Japan, Western Europe, Eastern Europe, APAC, Americas, and the Mideast and Africa.