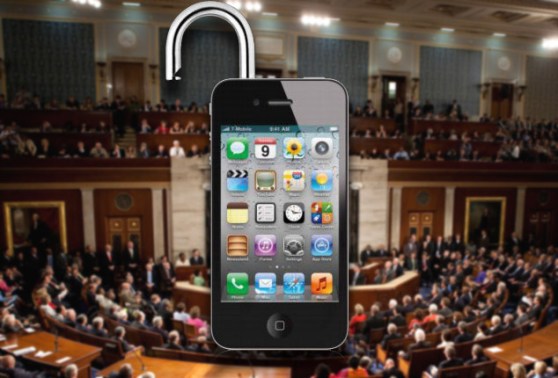 Reddit. iFixit. Y Combinator. These are among the supporters of the latest letter sent to Congress asking it to fix one of the mobile world’s most pressing issues: The criminalization of smartphone unlocking.

Leading the charge is self-described chief troublemaker Sina Khanifar, who says he’s pleased with the support but unsurprised by the lack of big names like Google, Apple, and Microsoft.

“There’s a limit [for companies like Google]. They don’t want to do evil, but they don’t do good if it goes against their best interests,” Khanifar told me earlier today. 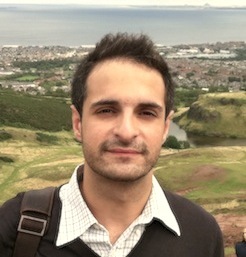 Khanifar’s mission with FixtheDMCA is both simple and ambitious. Not only does he want smartphone unlocking made permanently legal, but he also wants the same legality applied to unlocking tools as well. While at least three bills addressing the problem have been introduced to Congress, none of them approach the issues in a way that Khanifar and his supporters are happy with.

“These bills kick the can down the road but don’t actually fix anything. They’re Band-Aids,” he said.

Core to the issue is section 1201 of the Digital Millennium Copyright Act, which enables the U.S. Librarian of Congress to issue exceptions to the rule against circumventing digital rights management technology. These exemptions are revised every three years, and for Khanifar, that’s exactly the problem.

“That the Librarian of Congress has jurisdiction over this and does this process every three years is a bit crazy to me,” he said. “We’re asking for them to change the DMCA with permanent exceptions.”

It’s a difficult situation to be sure, but Khanifar sees some silver lining with what T-Mobile announced this week.

“I think it’s a really good thing,” he said, referring to T-Mobile’s new focus on unlocked phones and the lack of contracts. “Unlocking phones and letting people move around is very much a part of how competition should work.”