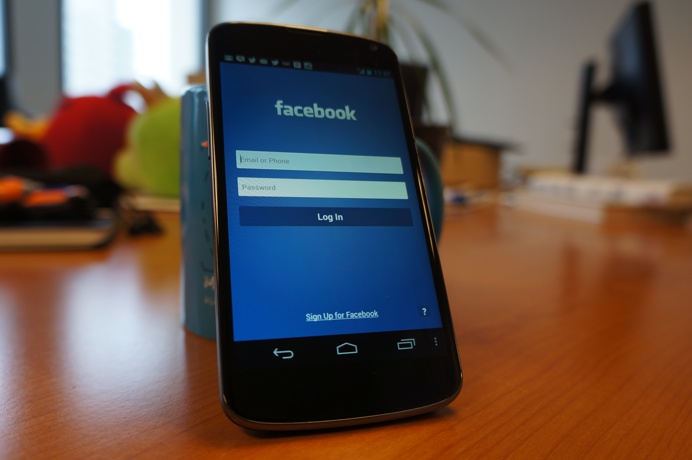 At this rate, Facebook may not have many surprises left in store for its Thursday Android event.

Android Police has gotten its hands on a system dump from the purported Facebook phone, which suggests plenty of the earlier Facebook phone rumors are accurate.

For one, it suggests that the HTC-built Facebook phone is a reality. The leak describes a mid-range device for AT&T dubbed the “HTC Myst,” which has a dual-core processor, a 4.3-inch screen, and a 720p resolution, matching specs leaked a few weeks ago.

Clearly, Facebook isn’t going after the iPhone 5 and powerful Android phones — instead, the HTC Myst sounds like an affordable device for teenagers and the less tech-savvy.

The leak also describes a new Facebook Android app called “Facebook Home.” Taking advantage of the full customizability of Android, Facebook Home appears to be a complete replacement for the traditional Android home screen (something that TechCrunch reported last week). It also looks like it won’t be exclusive to the HTC Myst — according to privacy permissions from the leak, Android Police notes that Facebook will likely offer Facebook Home on the Google Play store for other Android devices.

I’m no fan of the Facebook phone concept, but as we approach Facebook’s event this week, it seems clearer than ever that the Facebook Phone will be more a proof of concept than a device meant to sweep the marketplace. Much like Google’s Nexus phones, the HTC Myst will likely represent an ideal way for manufacturers to implement Facebook Home.

Facebook Home will make the social network an even more integral part of your life. It’s also worth noting that Facebook Home is something that’s only possible on Android, since Apple doesn’t allow any sort of homescreen replacement on iOS.

Since it’s in Facebook’s best interest for users to be running Android, rather than iOS, I have a feeling the company will begin actively trying to tempt users over to Google’s platform. Facebook Home is just the start.