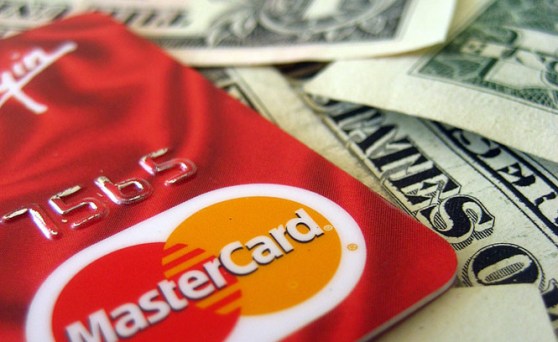 By some estimates, nearly half of Americans don’t know their credit scores — and even fewer people would understand them even if they took the time to check.

Financial advice service Credit Karma offers a pretty simple fix for the issue: Instead of charging people $10 or so per month to monitor their scores, Credit Karma offers the service for free, supplementing it with tools for tracking other financial information like bank accounts, bills, mortgages and loans. (And paying for all of it with targeted advertisements.)

It’s a powerful, effective, and potentially very lucrative tool — which is why it’s no surprise to see that Credit Karma has raised $30 million in a big Series B round led by Ribbit Capital and Susquehanna Growth Equity. Existing investor Felicis Ventures also joined the round.

“[Credit Karma] is a game-changing business model that we think could redefine how consumers and financial institutions interact in the future,”  Susquehanna Growth Equity director Scott Feldman said in a statement.

With the funding Credit Karma says it plans to push its product roadmap into new verticals, increase its staff, and develop new products and services. (It’s last release was the Credit Karma Android app, which it released last month.)

Founded in 2008, Credit Karma only raised $3 million before today, making this latest funding round a pretty significant one indeed.

“We want everyone to have full transparency into how lenders view them, how that impacts their financial lives, and how they can make meaningful, positive changes,” Credit Karma CEO Ken Lin said .