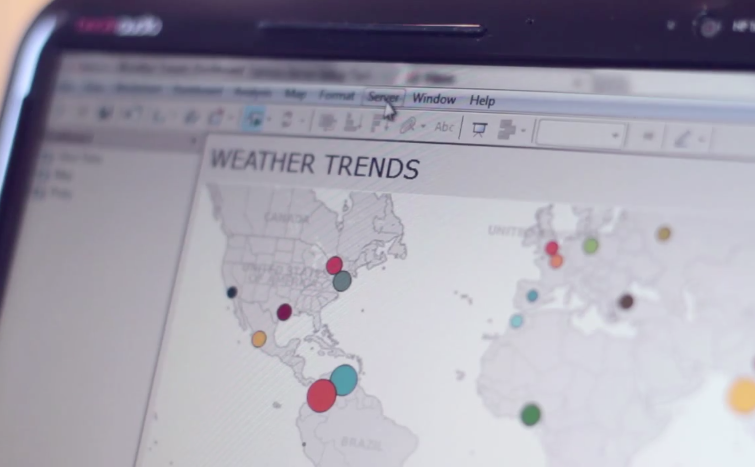 Seattle-based data-visualization startup Tableau Software made the fastest-growing Tech 200 list in 2011 and again in 2012. And just in November, we picked it as one of 10 startups leading the way in ‘big data.’

Now it’s leading the way in 2013 IPOs for startups, filing for up to a $150 million initial public offering.

“Our mission is to help people see and understand data,” Tableau’s prospectus says. The company offers products that nontechnical folk can use to create rich, interactive charts and simulations based on raw data. Besides a public version, Tableau offers a variety of corporate and premium products which it calls an “alternative to BI,” or business intelligence. 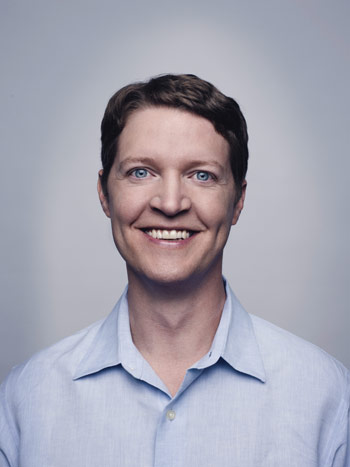 After receiving venture capital twice in its nine-year history — both times from NEA — totalling $15 million, Tableau reached $127.7 million in annual sales in 2012, more than double 2011 revenues and more than quadruple 2010 revenues. That’s a compound annual growth rate of 93 percent.

Don’t expect that to change quickly. One of the risks cited in the IPO prospectus says the company is still expanding quickly:

We expect expenses to increase substantially in the near term, particularly as we make significant investments in our sales and marketing organization, expand our operations and infrastructure both domestically and internationally and develop new products and new features for and enhancements of our existing products.

However, if the company can secure significant market share and reduce SG&A expenses as a proportion of revenue, Tableau could be wildly profitable. Gross profit on sales of its products was $117.4 million on $127.7 million of revenue, revealing a prime benefit of delivering your product via the cloud.

No firm date has been set for the IPO, but the companies stock ticker symbol will be “DATA.”

Competitors include established business intelligence giants like IBM, Microsoft, Oracle, and SAP as well as startups such as Qlik Technologies, and Tibco Spotfire. And maybe even Google.