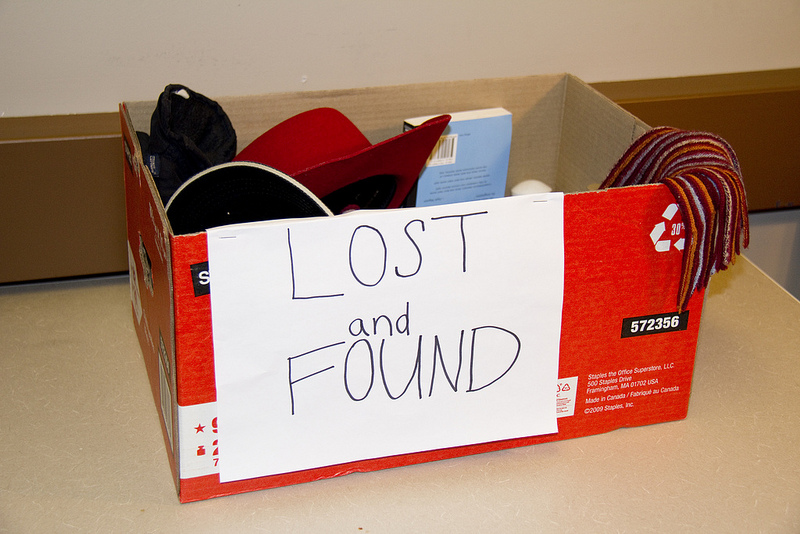 Have you ever lost your keys while out at a bar? Accidentally misplaced your pet snake during a trip? Had your dentures mysteriously disappear? If so, Chargerback is the startup for you.

Chargerback made its public debut today, revealing its software that helps hospitality businesses automate the lost-and-found process to cut down on the amount of misplaced property. It’s like the St. Anthony of software.

CEO Ranson Webster said that most people don’t realize the enormity of the lost and found economy, but 46 million items are left behind each year in U.S. hotels. Chargerback’s platform makes it easier for guests and employees to report lost and/or found items and for staff members to match those reports with items in the database. It also generates notification email to staff members and guests when something is found, prints prepaid shipping labels, and tracks all of the items as they are claimed, unclaimed, and disposed of.

“Even today, most lost and found systems are manually run, burdening hotel staff and leaving travelers frustrated to the point they would give up trying to retrieve their lost item,” Webster said in an email. “Chargerback simplifies the system so businesses and leisure travelers alike have a single platform through which lost items are reported, logged, managed, matched and ultimately returned. Not only does this create smoother internal process for travel properties, but it also helps create a better customer experience.”

A survey by Wakefield Research found that the average cost of a lost item was $94. On average, travelers have lost 10 items outside of their homes, and 43 percent of people who have lost an item don’t take steps to retrieve it. Furthermore, 64 percent responded that they would think more positively of a travel establishment if it helped them retrieve a lost item.

It may not be rocket science, but for anyone who has ever lost a beloved family heirloom ring while on a trip (me), the idea of a stronger, more accountable, technology-based system helping to find it is something of a comfort.

Hotels clearly appreciate the customer service value. Chargerback is based in Reno, Nev., and so far has worked with spas, resorts, casinos, and hotels in Reno and Las Vegas. The platform is applicable though to any organization in the travel and leisure industry, including airports, cruise ships, amusement parks, convention centers, move theater, rental car companies, restaurants, and shopping malls.

What happens in Vegas should stay in Vegas, unless it is your personal property. That, you should bring back. 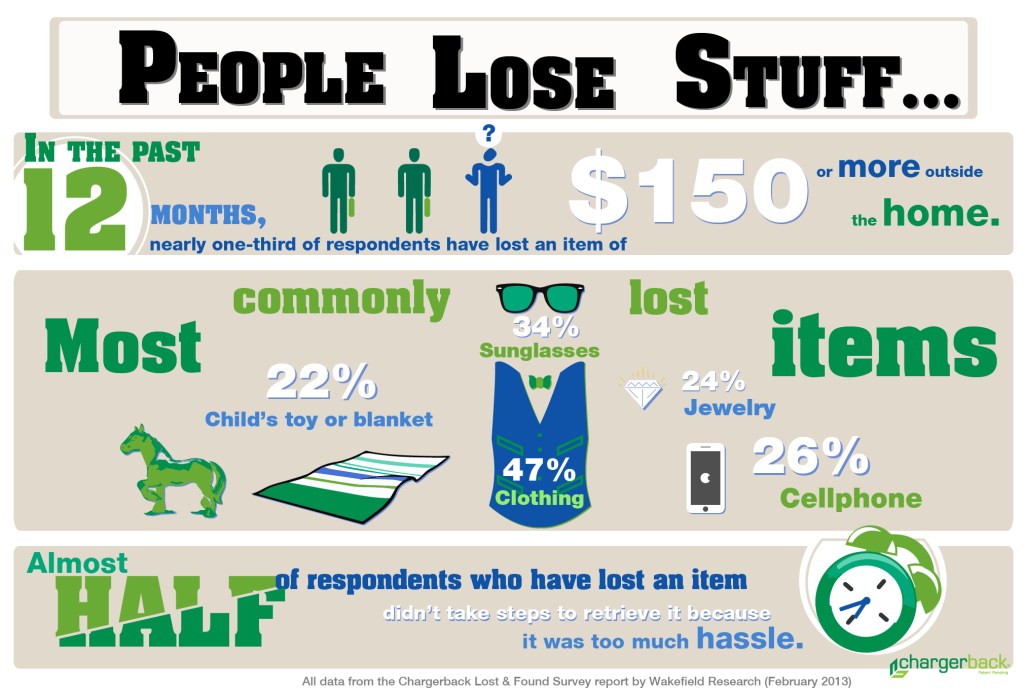