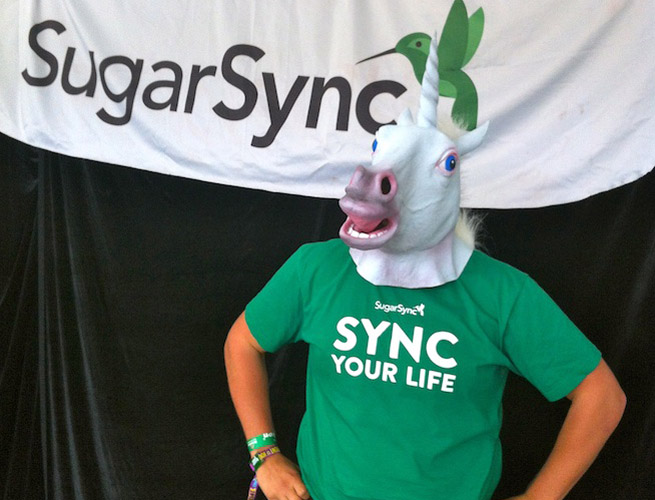 Cloud storage startup SugarSync has appointed former Intuit VP Mike Grossman to lead the company and help it take on rivals like Dropbox and Google Drive.

Former SugarSync CEO Laura Yecies announced she would resign from her post in late February and help the company’s board of directors find a new CEO.

SugarSync offers cloud storage and applications across the web, iOS, Android, Windows, Mac, and other platforms. Its latest big news was the launch of a drastic redesign of its apps to simplify the experience. Now we will see what Grossman can do with the company.

Before SugarSync, Grossman was the vice president of marketing and business development for Intuit’s financial services division. Prior to that, he was the executive chairman of e-book antipiracy business Attributor, which  Digimarc acquired in December.

Grossman started a few weeks ago, but the company just announced the news today with a low-key customer-facing blog post written by Grossman.

“SugarSync has helped millions of people like you keep their information accessible and in sync,” Grossman writes. “I’m looking forward to leading our team in taking the product and the business to the next level.”

I’ve heard from a source close to the company that SugarSync’s next big release will be a revamped experience for its iOS application. That will help it compete with the many other mobile-focused cloud storage players such as Dropbox and Microsoft SkyDrive, which just updated its iOS app today.

The San Mateo, Calif.-based SugarSync was founded in 2008 and has raised around $60 million in funding from investors including Draper Fisher Jurvetson, ORIX Venture Finance, and Sigma Partners.

SugarSync representative at Outside Lands via Christina Farr/VentureBeat