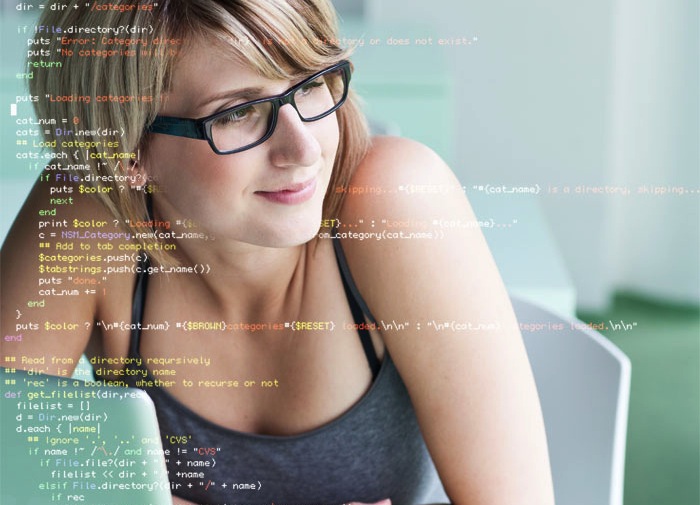 A month after unveiling the first few elements of its PHP course, Codecademy says the PHP track is now complete.

The free learn-programming-online site now has 11 modules and 86 lessons in all things PHP, from the basics and the standard if/else logic flow to arrays, functions, and advanced object-oriented programming.

“The future of programming is making a tool for people to demonstrate their creativity,” Codecademy founder and CEO Zach Sims told me a few months ago. “In 2013, we want to extend Codecademy’s reach and help people move beyond beginners.”

PHP is a good start, as the language is simple enough to let beginners get their feet wet while powerful enough to build world-class websites like Facebook. And with over five million PHP developers on the planet, new programmers would be joining perhaps the largest cohort of developers around, with plenty of code help, sample, code, and forums to help them progress beyond the basics.

And with Andi Gutmans and Co. at Zend focusing on bringing the power of PHP to blended mobile applications, PHP skills are helpful not only on the server but also in cloud-connected native app development.

PHP has been one of the most-requested languages for Codecademy to add to its coursework, Sims told me. Just three months ago, Codecademy launched API training with YouTube, NPR, Bit.ly, and six other partners. Now students have one more language, besides the already existing Javascript, HTML/CSS, Python, and Ruby to use them with.

Codecademy’s introduction to its PHP courses:

PHP is the world’s most popular server-side scripting language. Interested in processing form data from your website, creating HTML on the fly, handling cookies, or talking to a database? PHP’s got you covered.

Courses are created by the community. We’re launching PHP as a work-in-progress and we want you to help create the future of PHP instruction for people all over the world.