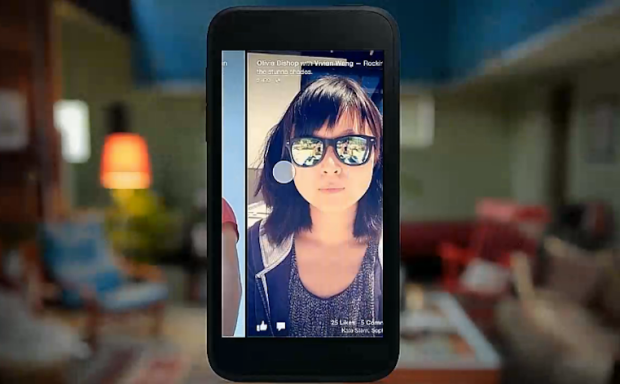 Can’t wait until April 12 to get your hands on Facebook Home? If you don’t mind braving beta software, you can get Home up and running today, thanks to a leaked version of the app.

MoDaCo has dug up an early version of Facebook Home and made it freely available on the Mega cloud storage service. And even though Facebook didn’t include Google’s Nexus devices in its initial list of supported phones, the leaked app actually works just fine on Google’s Nexus 4 smartphone and Nexus 7 tablet.

The only requirement for the beta Home app is that you have an Android device with a 720p (1280 by 720) resolution, and delete any existing Facebook apps. Being an early release, you should expect a certain amount of instability in the app. Facebook Home’s Chat Heads feature also isn’t supported yet. (Note: As always, install leaked software at your own risk.)

You’ll need to manually install three Android programs to get the Home beta going, a process which took me about 5 minutes. Once installed, you can have Home become the default application launched when you hit the “Home” button on your Android device.

I’ve only had a few minutes to play around with the app, but I can confirm it looks as elegant as Facebook’s initial videos and screenshots.