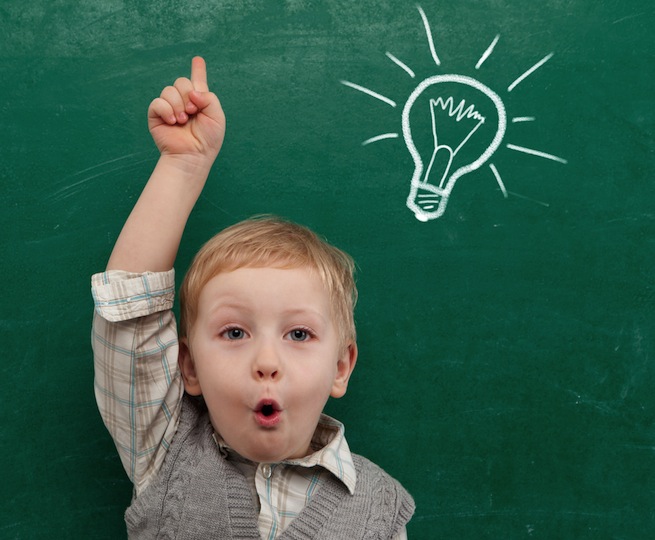 How many times have you been told never to write your passwords down? What if your passwords never had to leave your brain — ever? A team at the University of California at Berkeley may have found a way to make “pass-thoughts” commercially accepted.

Pass-thoughts are thoughts that a headset records through brainwaves. The computer learns what your individual brainwaves are like and then identifies you. Traditionally, these brainwaves, called electroencephalograms (EEGs), are collected through expensive and sometimes invasive devices, so the pass-thought growth has been severely stunted.

“No one wants to install invasive probes under their skull every time they check their email!” Berkeley’s school of information said in a blog post.

But professor John Chuang found that using new and less powerful EEG-reading devices could make the process much easier — and more adoptable. Chuang and his team started experimenting with the Neurosky MindSet, an EEG reader that looks like a normal Bluetooth device and can connect to a computer wirelessly. It costs around $100. The headset only measures a “single-channel EEG signal,” that of your left brain. The team was worried that this signal wouldn’t be strong enough for the computer to learn an individual’s brainwave patterns, but as it turns out, it works.

Though $100 might be steep for some, this might be one of the more promising uses of biometrics in authentication simply because it doesn’t require very expensive technology that you might see in retina scanning.

In order for the computer to learn your signals, you must think of one pass-thought for your account. In its tests, the team asked groups to think about moving their fingers up and down, singing a specific song, and acting out a sporting activity such as swinging a golf club. Participants were also asked to choose a color and then count objects of that color in a provided video. The team found that people were more willing to use the pass-thoughts system when they enjoyed the thought they had to repeat for their “password.” Most enjoyed counting colored objects and singing a specific song.