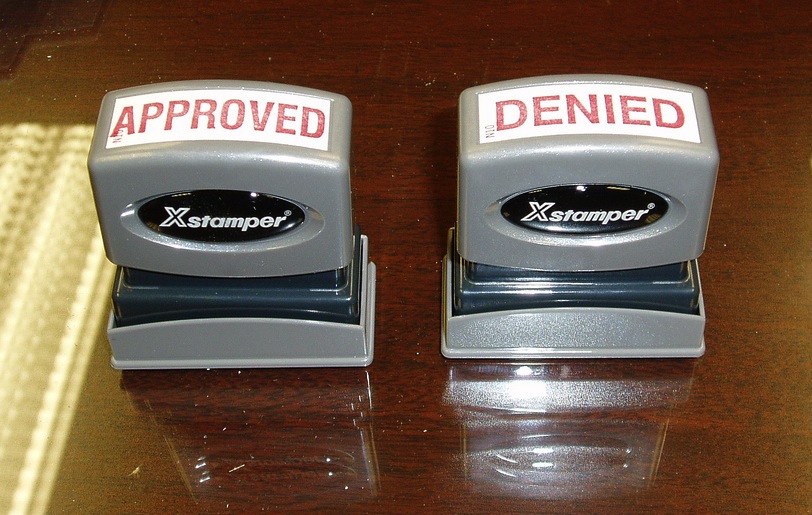 AppGratis CEO Simon Dawlat spoke out today about his flagship app being pulled from the iOS app store. And what he has to say should make every developer very, very nervous.

One week ago, Apple approved his app. Two days ago, Apple banished AppGratis from the iOS app store.

It’s hard to overstate or overemphasize that previous statement. It’s hard to express the confusion that such a reversal causes. It’s hard to understand how Apple can expect to treat developers who invest millions of dollars in apps that benefit Apple’s platform and not have a reaction that comes back and bites them where it hurts. 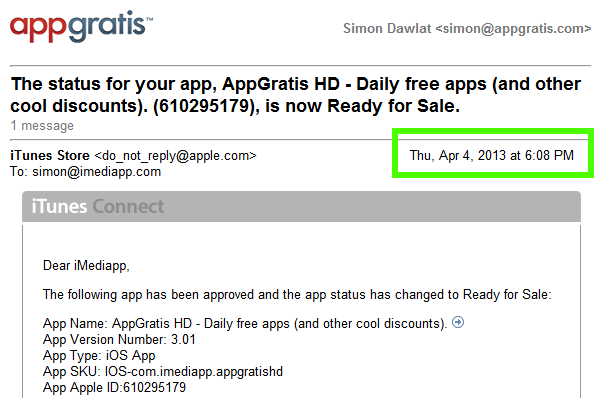 This is not some simple app with one developer in Tajikistan. This is an app with 12 million regular users, built by an international company with 45 employees, that is driving massive user engagement and additional downloads from Apple’s top competitive possession, the iOS app store.

So how did it happen, according to Dawlat?

Apple said yesterday that the app violated two app store guidelines. In addition, Dawlat said today that there was a third that Apple did not mention. Simply put, the three were: too many apps, too simple an app, and too close a similarity to the app store.

Dawlat explains how the company solved each one prior to its iPad app receiving approval last week:

And then Apple completely reversed course two days ago.

As Dawlat tells it, he had extensive contact with a particular app store reviewer for months who guided AppGratis through app store approval, suggesting changes and updates and ways to meet the app store guidelines. Then, a few days after approval, a different app store reviewer seems to have gotten the file. The new reviewer tried to call Dawlat three times on Friday — he was on an airplane — and pulled the app on Sunday due to guideline 2.25 (too similar to the app store).

In addition, the reviewer said, AppGratis violated guideline 5.6, which bans developers from sending advertising, promotions, or direct marketing via push notifications. That was a shock, Dawlat says:

Dawlat finally had a conversation with the new reviewer Monday, and he says that the Apple employee “seemed very detached regarding the gravity of the situation.”

In my own conversation with people close to the situation at Apple, I have been told that AppGratis was sending too many push notifications and that it impinged on the app store functionality. But the key issue for Apple is neither of those two issues.

Instead, the key issue is AppGratis’ astonishing success.

AppGratis is an app-discovery platform. It’s so successful at helping users find new apps that in some cases it drives 500,000 installs in a single day. Recently, as it has been growing, that’s up to over a million daily installs. And even now, while it’s no longer available on the app store, AppGratis is still on 12 million iOS users’ phones, and it still drove millions of downloads over the weekend, Dawlat said.

Those massive numbers skew download counts, Apple believes, in a way that is not good for the app store top charts and therefore not for organic app discovery via the tool Apple has built for that very purpose: the app store itself. And AppGratis, of course, is getting paid for featuring those apps, which Apple seems to have a problem with.

Dawlat says he’s down but not defeated, and that this is “far from finished.”

But the source I chatted with at Apple suggested that the company won’t change its tune on this one, and that while AppGratis is welcome to resubmit, there’s not a lot of hope.

Which means, once again, that any business you build on iOS rests on the shaky foundation of an app reviewer’s decision … and sudden shifts in Apple corporate policy.

This will not be popular: