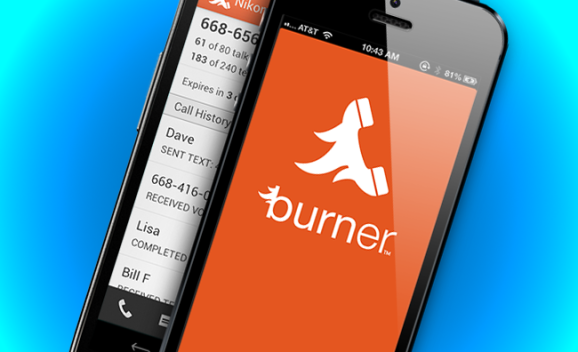 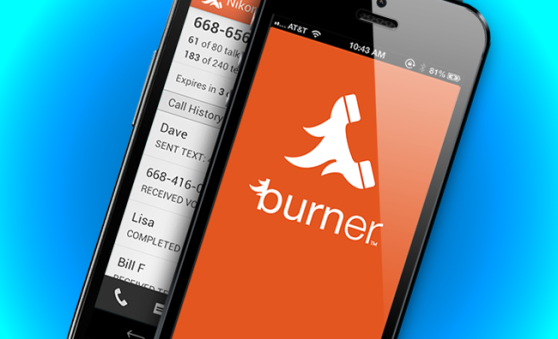 The app’s premise — “disposable phone numbers when you need them” — understandably makes you think that this would be a great tool for bad guys doing bad things. But Ad Hoc Labs, the app’s creator, has stressed since the beginning that Burner isn’t meant for drug lords. It’s a privacy app. 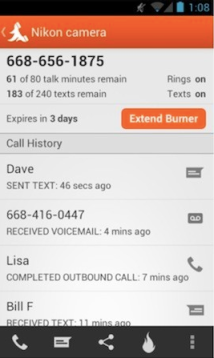 “Burner is an important tool for users to protect themselves by adding an extra layer of anonymity to their phones,” AD Hoc Labs CEO Greg Cohn said in a statement.

Consider online dating, perhaps, or even Craigslist selling. Burner could be used for crime, but the legal use cases far outnumber the illicit ones.

Oh, and as far as that Android app goes, it looks to function much like its iOS counterpart. The app, which is now free, comes with one free burner, which lives for five voice minutes or 15 texts. After that, users can buy credits, which can be used to extend their burners’ lifespans.

As far as the criminal question goes, Ad Hoc Labs says that no law authorities have approached it for user information, but it would likely agree to any official subpoenas it receives.