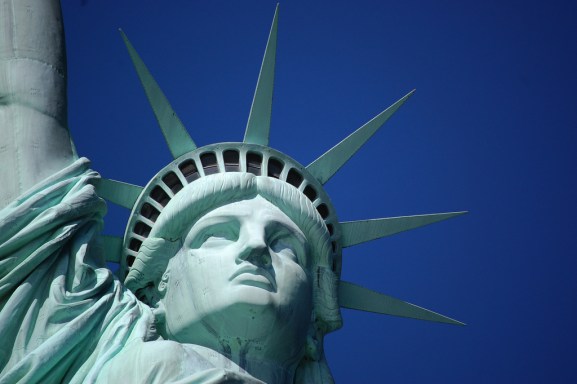 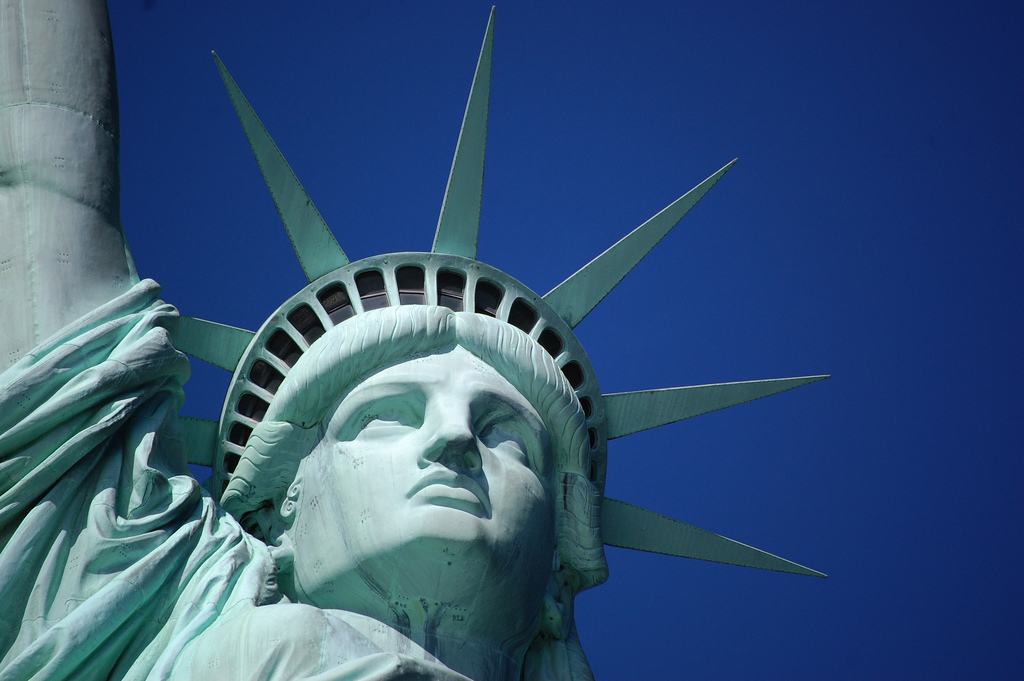 Political advocacy group Engine, which bills itself as the voice of startups in government, spoke to the House Committee on Small Business today in Washington, D.C., advocating for those who have “created all the net new job growth in this country for the last quarter century.”

You guessed it: startups.

U.S. immigration rules are extremely challenging for foreign-born engineers and founders to navigate, with many spending years and thousand of dollars working through the byzantine maze of rules and regulations … all while their businesses potentially languish and cofounders, employees, and customers suffer the consequences. Silicon Valley has been prominent in the fight — particularly around the Startup Act — to admit immigrants who want to start businesses and create jobs.

The precisely what Engine is working toward as well, with the backing of technorati like Google, SV Angels, 500 Startups, and many other technology-focused startups and organizations, such as Mozilla, Yelp, and the Startup Genome.

The problem, Engine’s Michael McGeary says, is that the startup community is typically underrepresented in government. Today’s speech is just the first step in redressing that imbalance and putting immigration — as well as startups’ other major concern, software patents — on the top of the government priority list.

REMARKS, AS PREPARED FOR DELIVERY MR. MICHAEL MCGEARY and ENGINE ADVOCACY BEFORE THE HOUSE COMMITTEE ON SMALL BUSINESS

Chairman Rice, Ranking Member Chu, Members of the Committee, thank you for having me here with you this morning.

I want to spend my time talking about issues that will impact the true engine of economic growth in this country: our startup community. Startups promise the rebirth – – and rejuvenation — of the American economy. Far from the idea held by many about startup life — of bespectacled youths in ironic t-shirts gallivanting around Downtown Palo Alto or the Flatiron in New York, spending their days writing code for the next great game about unicorns which we can all play on the subway on our way to work — the startup community in America reflects the best of American business. It’s dedicated men and women, working in coffee shops, and co-working spaces, office parks, and garages in Kansas City and Austin, and Nashville, and yes, San Francisco and New York, creating economic growth and multiplicative effects not seen in any other industry, helping power not just their own business, but in many cases countless others across the country.

These men and women have created all of the net new job growth in this country for the last quarter century, and according to our recent study, Technology Works, are projected to create 4.3 jobs in local communities for every job created in a technology concern.

It’s for these reasons, and so many others, that a few of us got together to form Engine Advocacy. For those unfamiliar with Engine, we got started about a year and a half ago with the intention of connecting the startup community with government at the federal, state and local level. We did so with an eye towards turning some of the workarounds, good ideas and innovative solutions to common problems faced by the startup community, into new legislation or government programs that can help make it just a little easier to start and run those businesses here in America.

 We do that in a number of ways for a community that has largely been under represented in the halls of government. Our work is balanced between direct advocacy, convening our members from all over the country with leaders in government, and educating all of the players by arming them with good stories and strong data that point to the impact that startups can have in driving economic growth.

And that’s why I came here today. If you took a survey of startup founders and entrepreneurs, investors, technologists, developers, engineers, and the myriad others working in startups today, they would tell you that two issues more than any others threaten the promise and progress of their companies. These issues — immigration reform and software patent reform — are Engine’s immediate priorities and will form the basis of our advocacy work this year.

First, immigration: despite our historical competitive edge, we in the United States are facing a growing gap between the jobs we can create and the skills and employees needed to fill them.

In the long term, we need to continue to work to evolve our American education system to help power that growth and give young people the skills they need to compete in a global marketplace. But in the short term, we must also realize that our most valuable resource, talent, is already on our shores attending the University of Wisconsin, or Kansas University, or Stanford, and that, unfortunately, we seem to be looking for ways in the current system to send these smart, talented, entrepreneurial individuals either back to their countries of origin, or to places like Canada, Chile and South Korea where they have hung out the welcome sign to these promising minds, as we did for so long at Ellis Island and Angel Island. It’s imperative that we find a way to keep knowledge here, working and building business in America so that our economy can continue to grow and our businesses continue to thrive.

Second, for those who do stay and others who start business, another spectre is lurking, threatening to choke off innovation nearly at its source — the danger of patent trolling. According to recent findings by the Electronic Frontier Foundation, patent trolls, forgive me, “Non-Practicing Entities” account for 56 percent of all lawsuits filed against innovators. This environment creates a legal and regulatory thicket which many young companies of two and three people find incredibly hard and costly to navigate.

We must find smart ways to protect innovative intellectual property, and as the constitution says, to promote science and the useful arts. The current system in place does no such thing — in fact, it even threatens to chill innovation as young companies find fewer and fewer avenues for capital as the prospect of patent troll lawsuits grow.

 In the end, what’s good for startups is good for small business on the whole, because startups power small business. Consider the single mom making jewelry in Boise who is able to sell to consumers all over the world thanks to Etsy. Or the rural doctor in Kansas who is better and more readily able to diagnose cardiovascular problems in a patient because of increased computing power, and new data culled from existing MRI scans paired with three-dimensional flow visualization — a technology being pioneered in our own office in San Francisco by Morpheus Medical. And the bakery in my neighborhood in San Francisco’s Sunset District that accepts credit card payments via Square on their iPad rather than having to buy a costly point-of-sale system. The promise and potential of America’s entrepreneurial future is also so much more — we can create gaming apps that distract and delight, but also technologies that save lives, bring people closer together, and allow us to see our world, and ourselves, from a reframed perspective.

Startups can power the next generation of growth in the American economy if we let them, and it will be in working with this committee and other allies in Congress which can allow for that future, our future, to be prosperous.