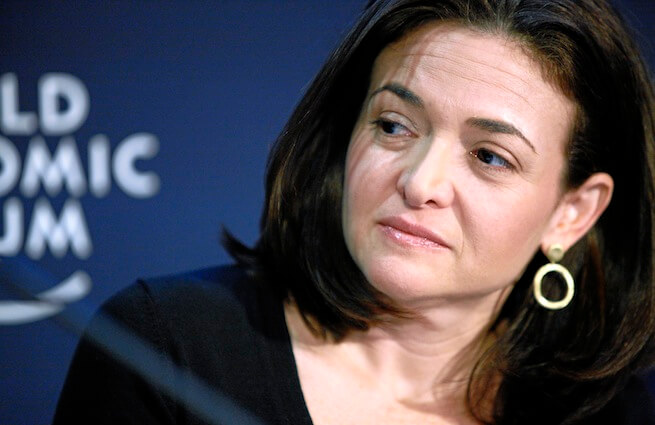 Sheryl Sandberg’s Lean In hit stands just a month ago, yet it has inspired a reaction that most authors could only dream of.

Its author is a successful technology executive in Silicon Valley. So we wondered, how are female executives in countries like India, Romania, and Chile, responding to the message?

The book itself, which reads more like the memoir of a corporate tycoon than a feminist manifesto, has been accused by book critics for being elitist. Its advice focuses on all-American, primarily white, mostly college-educated, married, wealthy women. For all its shrewd tips about handling office politics and ascending the corporate ladder, the book has its limitations.

A recent interview by VentureBeat with British entrepreneur Debbie Wosskow, who is also the mother of two kids, proved to be revealing. In the U.K., the The Independent newspaper recently estimated that working mothers spend a third of their salaries for child care. “It feels like we have to pay to work,” Wosskow quipped.

For Wosskow and many other female entrepreneurs, Sandberg’s anecdotes about her billionaire CEO friends and private jet journeys don’t reflect reality. As Jia En Teo, cofounder of a Roomorama, put it in an interview with VentureBeat, “In Asia, women’s struggles are exacerbated. Being too ambitious, too expressive, too opinionated, too individualistic: These traits are nor conventionally encouraged.”

(Did you read Lean In? Did you find the advice useful? Please let us know your thoughts in the comment section below!) 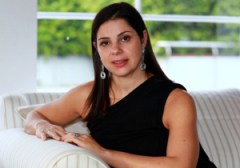 “Lean In has been the topic of conversation among the female entrepreneurial community in the U.K. over the last few weeks, and that’s good, because we don’t normally talk about that stuff.

However, the U.K. has some basic structural issues that make it difficult for women to manage child care and careers, especially if they are running a startup in which earnings are low and risk is high.

Sadly, Sandberg’s solution — and that of Yahoo CEO Marissa Mayer (who installed a nursery next to her office at her own expense) — just aren’t realistic for most of us. It’s not about hating women who have succeeded. It’s about practical problem-solving for those on the journey.

Yes, it’s true that as a woman, no one is going to make it happen for you unless you have a seat at the table. But this book is perhaps more useful for younger twentysomethings at the start of their career then those of us who are a bit longer in the tooth.” 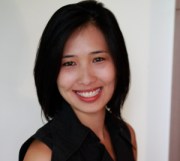 “Whether we agree or disagree with Sandberg, Lean In is certainly relevant to the challenges women face in wanting, or aspiring, to have it all.

Women of our generation in Singapore, perhaps more than in the rest of Asia, have grown up alongside, and been given the same opportunities as, men. We were told that we could achieve anything we set our minds to.

However, we reach a certain age, and we come under pressure from family, society, and our physiology to get married and start a family. The widespread perception when a woman does not desire this — or delays the process by too long — is that there is something “wrong.” While we have choices, society is not yet ready to accept, and not judge, all the choices that women choose to make.

Women have not leaned back but have leaned in to achieve what they want. Yet the situation these successful women have found themselves in is that the pool of potential partners is not only small but also shrinking around them as they become more accomplished in their careers. While Sandberg speaks of juggling career and family, and how women have created glass ceilings for themselves? There is the other side of the coin.

It seems to me that women who want to have it all believed that they could — but have found the scale has tipped away from them.” 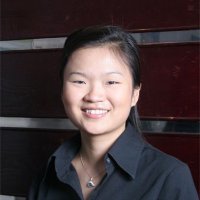 “More women in Malaysia are stepping up to become entrepreneurs and are trying to obtain a work-life balance.

Does a major revolution need to happen in order to give proper support to a career-loving parent like Sheryl Sandberg? Yes, and it’s already starting to happen. The current generation is more sensitive toward things like a female washroom in the office.

But I can’t speak for everyone. The Malaysian population is very diverse. At one end of the spectrum are Muslim men who are allowed to have four wives; at the other end, we have an urban working population that is very much similar to large cities all over the world.”

Check out more interviews with the CEOs of Mydala, iSTARStories and ShareYourCart on the next page.