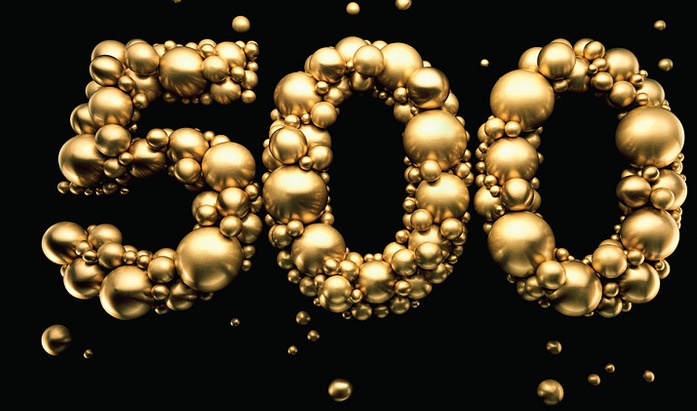 Apple’s in the top 10 for the first time ever, Facebook hits the list, and Dell sells more than Google as Fortune Magazine released its Fortune 500 companies today, ranking the top 500 companies by global income.

Notable this year is Apple, with its whopping $156 billion in 2012 sales, jumping into the top 10 for the first time in its 37-year history. And Google, with its big $50 billion year, bulled its way up almost 20 spots to hit No. 55. Perhaps most impressive, however, is Facebook, which with the youngest CEO in the Fortune 500 made the list for the very first time at 487.

Ranking companies by income is a fairly arbitrary measure, since it reveals little about how much companies actually earn, but it does show scope and scale. A grain of salt is definitely indicated, however, as Google’s profits, for instance, are many multiples of Dell’s despite that Dell is ranked No. 51 and Google is No. 55.

Here are the 41 technology companies that Fortune included on its list.

A couple of caveats:

I have not included telecommunications companies such as AT&T and Verizon, although a good argument can be made that they are now, primarily, technology companies, simply because Fortune did not classify them in any recognizable technology category. And I have included retailers like CDW and companies like Pitney Bowes, which Fortune classifies in categories like Computers, Office Equipment, and Information Technology Services.