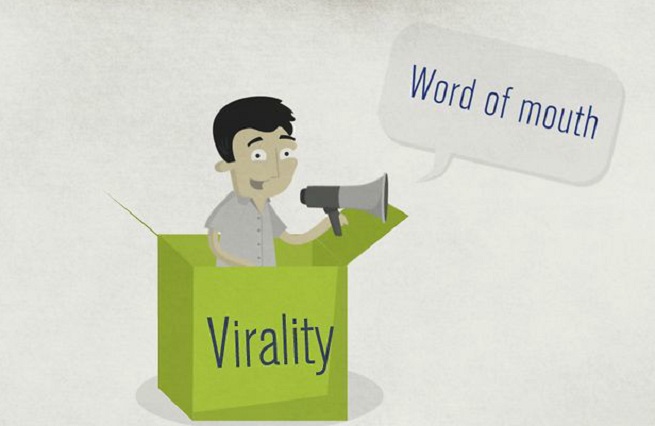 K-Invite lets mobile app developers and marketers create and track the virality of their apps. It is intended to spur customer growth across platforms. The net result will be higher quality users — those that stick around and spend money — at a fraction of the cost charged by traditional ad networks.

With K-Invite, developers sign up and get a dashboard they can use to add their apps and set up campaigns. The developer integrates the software development kit into their iOS or Android apps. Then the developer determines where they want to reveal K-Invite to their users. K-Invite facilitates one-to-one social sharing between friends via text message, email, Facebook, and Twitter. It lets app owners reward users for successfully referring friends.

User acquisition has been identified as one of the toughest problems of the mobile app era. It’s particularly acute in games, which account for the vast majority of app revenues. Ad networks have tried to fill the gap, but they wind up charging a high fee, according to Seattle-based Medio.

Medio was founded in 2004 and has 70 employees. Medio’s core business is creating predictive app analytics. Kontagent, Localytics, and Playnomics play in this market. But K-Invite is aimed at disrupting that business.

“The economics of acquiring users from traditional ad networks is no longer sustainable,” said Rob Lilleness, chief executive officer at Medio, in a statement. “With K-Invite, we’re taking full advantage of the lessons we’ve learned on social platforms to create a viral growth mechanism for our customers. By leveraging your network of existing users to acquire new customers, K-Invite helps solve some of the biggest issues developers face today – dwindling ad network inventory, cost prohibitive pricing, and lack of scale.”

Rivals include mobile ad networks such as Tapjoy, Jumptap, Greystripe, and Millennial Media. App and game developers typically have to juggle multiple ad networks to get enough users. Ad networks sell installs at a high volume to the highest bidder. But K-Invite was built on the notion that mobile apps don’t need lots of installs. They just need a sufficient number of high-quality users. K-Invite helps developers do the sorting, using a managed identity technology that tracks a user across multiple devices. (And it does so without invading privacy).