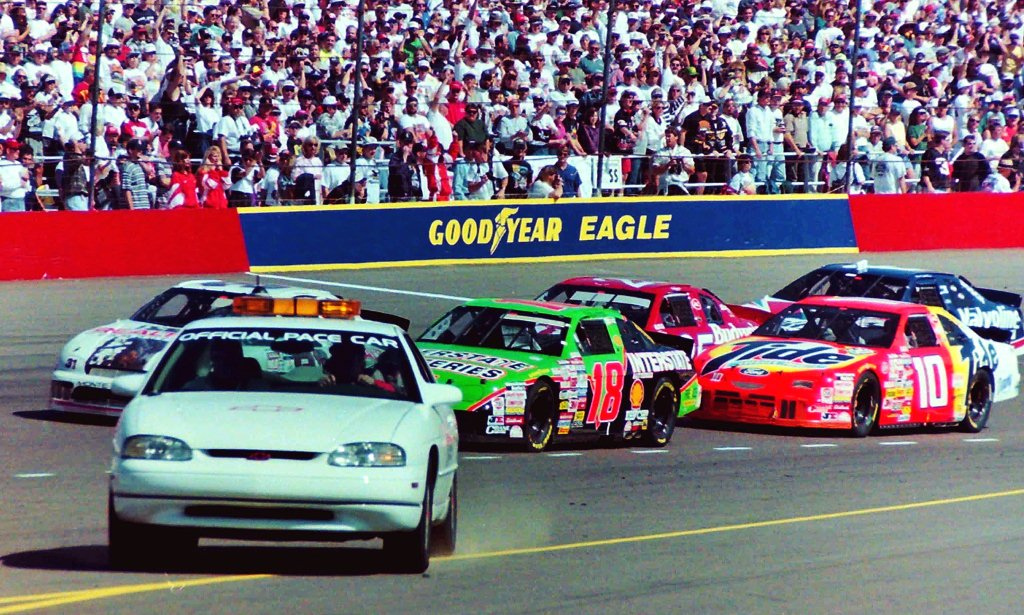 The car-sharing space is beginning to resemble a NASCAR race, with a multiple contestants putting the pedal to the floor in an effort to break ahead. Today, car-sharing startup RelayRides announced that it has acquired competitor Wheelz to accelerate its growth.

RelayRides is a peer-to-peer car sharing marketplace where people can offer their cars for daily or weekly rentals. Wheelz adopted a similar model as well as proprietary DriveBox technology that facilitates keyless access to cars. With this acquisition, RelayRides will absorb Wheelz and its marketplace, technology, and several “key people” from the Wheelz team.

Webb said that RelayRides and Wheelz share the goal of having a car within a 10-minute walk for at least 100 million Americans by the end of 2015. Instead of owning a car or renting one from an agency, people can turn to services like RelayRides for a more personal and affordable mode of transportation. Each car on the site has a profile with information about its features, ratings and reviews, and owner bio. All drivers are screened, and RelayRides provides insurance on the rentals, so drivers don’t have to worry about damages.

RelayRides and Wheelz are part of a trend surrounding “the rise of disownership.” Consumer attitudes and behaviors surrounding renting, borrowing, and leasing items, versus ownership, are shifting across the country. People are increasingly engaging in disownership by putting their under-used property to work. Internet startups facilitated this movement by adopting ‘shared economy’ or ‘collaborative consumption’ models that connect people with available assets to people who need them. AirBnB did this for homes, TaskRabbit for services, but the transportation space is still a dynamic and crowded area. Uber, Lyft, and Sidecar can be used instead of taxis, and RelayRides is providing an alternative to traditional rental agencies. It mainly competes with Zipcar and Getaround.

Since launching in 2012, RelayRides added tens of thousands of members into its marketplace and thousands of postings for cars. Webb said rental reassertion hours increased by 500 percent and April was the company’s best month yet in terms of revenue and new members added. By scooping up Wheelz, RelayRides will expand its marketplace.

RelayRides has raised $13 million in venture capital. In 2012, it teamed up with General Motors so that 6 million of GM’s OnStar subscribers could rent out their cars using RelayRides. Wheelz had raised a total of $15.7 million and includes Zipcar has an investor. Both companies are headquartered in San Francisco.

The financial details of the deal were not disclosed.