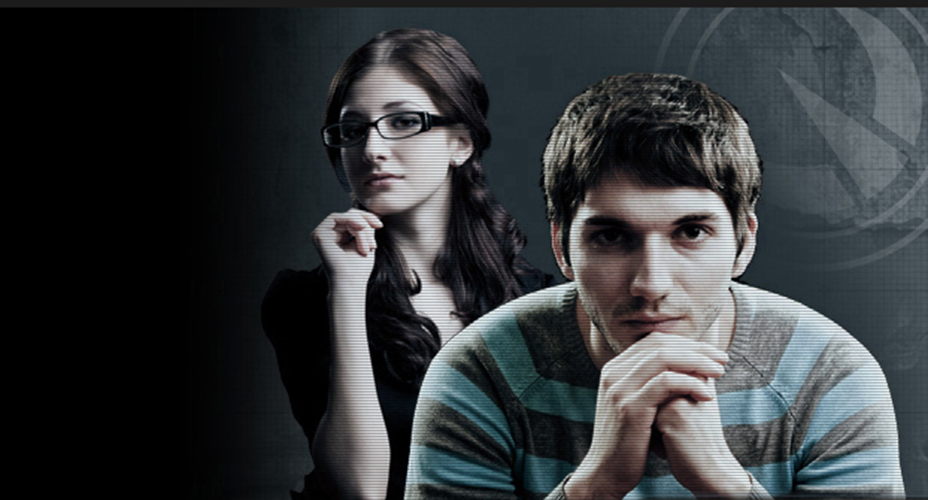 Websense, a product of the first dotcom boom, has agreed to be acquired by private equity firm Vista Equity Partners for $906 million.

In a release, the company said that the deal will give shareholders “immediate and substantial” return on their investments and that the $906 million figure is fair given the company’s assets and prospects.

Websense specializes in security products for enterprise and education (including libraries). Its specialty is website blocking, which has come under some criticism in recent years for its perceived link to censorship of free speech and the dissemination of knowledge. For example, the company took some heat in 2011 for blocking students from accessing non-sexually explicit LGBT support websites on school networks.

In 2011, the company announced a high-profile partnership with Facebook to protect Facebook users from spammy and malicious links.

Websense stock prices have hovered around $20 for years. The price had been on a downward slope throughout 2008 and never quite recovered from the economic crash in late 2008.

In terms of percentage change, Websense isn’t necessarily doing worse than some of its dotcom-era counterparts. In fact, it hasn’t performed much worse than Microsoft and Yahoo since 2004:

Websense was founded in 1994 and is headquartered in San Diego, Calif.