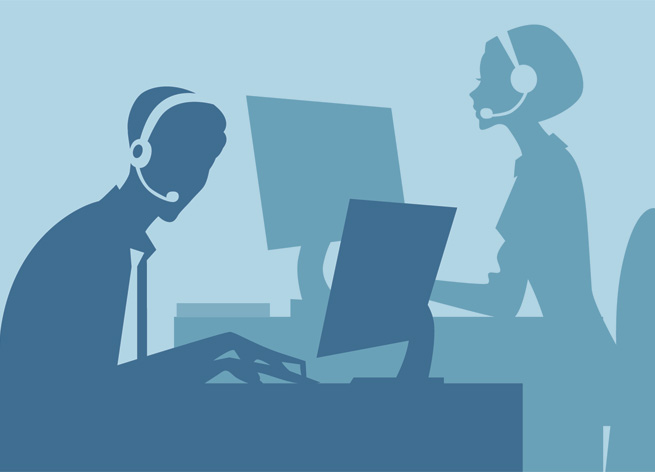 Cloud-based call center software maker Five9 has raised $34.5 million in new funding to help it take on legacy software makers that still own 95 percent of the market.

Five9 helps its customers transition from call center software that’s on-premise to its software in the cloud. It offers features like interactive voice response, automatic call distribution, and outbound calling features and claims to facilitate more than 3 billion calls in the cloud each year. Five9 now has 1,800 clients including Citrix, NetSuite, AAA, and Caesars Palace.

The most common use case of Five9’s software is inside a customer service call center with the software integrated with a CRM solution like Salesforce. Five9 also provides the back-end for some telemarketing call centers. “Think of us as a routing engine between customers and agents,” Burkland said.

As you might expect, the new funding will give Five9 room to make needed new hires. The company has 250 employees in the U.S., and 100 each in Russia and the Philippines. The new funds will target the hiring of U.S. employees in sales, marketing, and product development.

San Ramon, Calif.-based Five9 was founded in 2001. Burkland would not comment on whether the company would consider going public in the next few years.

“Our mission at this stage is to simply grow revenue and market share,” Burkland said.