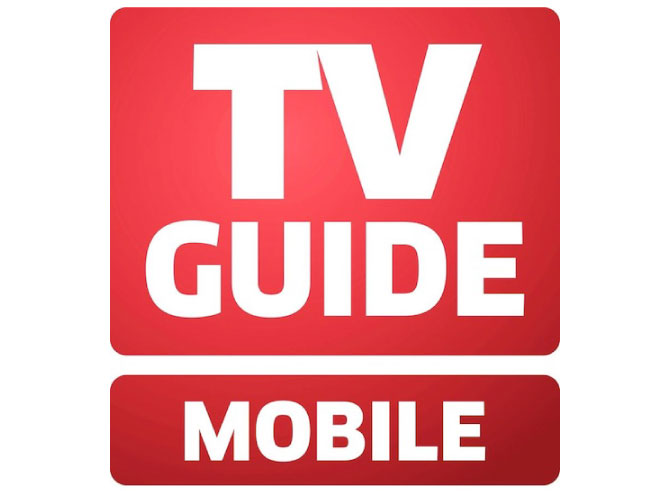 While financial terms of the deal weren’t disclosed, the acquisition does make sense in terms of TV Guide being a valuable, recognizable brand. The digital side of TV Guide provides an updated version of a programming grid that the brand is well-known for. It also offers content recommendations, second-screen features via mobile devices, a watchlist feature, entertainment news, and more. TV Guide’s website currently brings in over 16 million unique visitors per month, while the mobile apps see about 2.5 million monthly visitors — many of whom return at least 20 days per month, according to CBS.

Owning TV Guide digital outright means CBS will be able to cross promote its other digital properties — TV.com, CHOW, CNET, GameSpot — to TV Guide’s dedicated user base. And I’m guessing that many of those users aren’t necessarily acquainted with many digital media properties, which means they could give a nice boost to CBS Interactive overall.

CBS acquired a 50 percent stake in TV Guide back in March as part of a joint venture with Lionsgate, which included the digital properties as well as the TV Guide Network cable channel. The acquisition deal announced today doesn’t include the cable channel, which Lionsgate still owns half of.