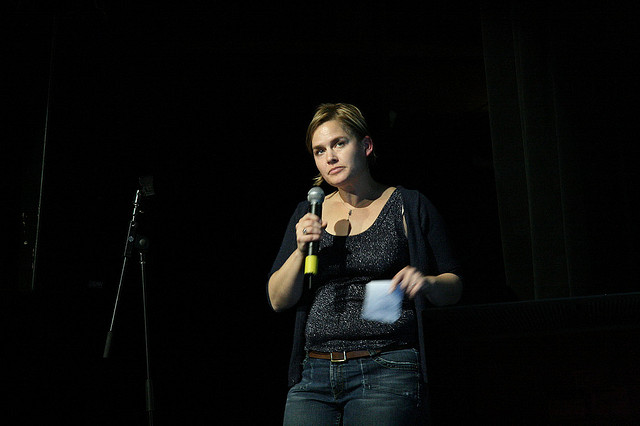 As that old adage goes, “if you can’t beat ’em, join ’em.” Rather than change the system from the outside, entrepreneurs are slowly making their way to the White House to expedite the glacial pace of change.

D.C.’s latest get is Code for America‘s founder and executive director Jennifer Pahlka, who will serve as US CTO Todd Park’s deputy CTO. Pahlka describes Code for America (CfA) as a “Peace Corps for geeks;” it’s a fellowship program that places talented programmers and web designers in cash-strapped cities to build apps that will benefit locals.

Park is also an entrepreneur; prior to taking the job at the CTO for the United States, he founded the electronic health records company Athenahealth.

Pahlka announced the news in a blog post — it’s definitely worth a read. She wrote:

Todd [Park] has proven without a doubt that the federal government can operate on lean startup principles and timeframes, that data creates value, and that there is a network of amazing people already changing the culture of government.

Pahlka will be working with Park as a fellow, and stresses that she will resume her role at Code for America next year.